A large sports and social club very much part of the local community needing to upgrade its kitchen facilities.

We were originally asked to refurbish the clubs existing part commercial/part domestic kitchen.
The club was fortunate to have another slightly larger room which was just used for storage and occasional meetings so the decision was made to convert this room instead.
Starting from scratch in a new room made complete sense as the works would have been fairly disruptive to the existing operation.
This allowed the existing kitchen to continue in use right up to the day before the new kitchen was completed.

We added hygienic wall cladding to all wall surfaces and Altro safety flooring to the floors.
An extraction system for the cooking area was designed and built which included a gas safety interlock system.

Once the construction site of the project was completed the following new equipment was provided and installed.

Rational 6 Grid Electric Combi Oven
Likely to be the most important piece of equipment in the kitchen which will allow their resident chef to increase the menu offerings and cater to larger numbers with ease.

Classeq Duo 750 Under Counter Dishwasher
Standard commercial dishwasher with an internal water softener and a 3-minute cycle allowing up to 20 baskets an hour - this machine will cope well even with busy functions at the club.

Menumaster 1800W Microwave
Well known a trusted American made microwave providing a huge 1800W of power from a simple to use machine. 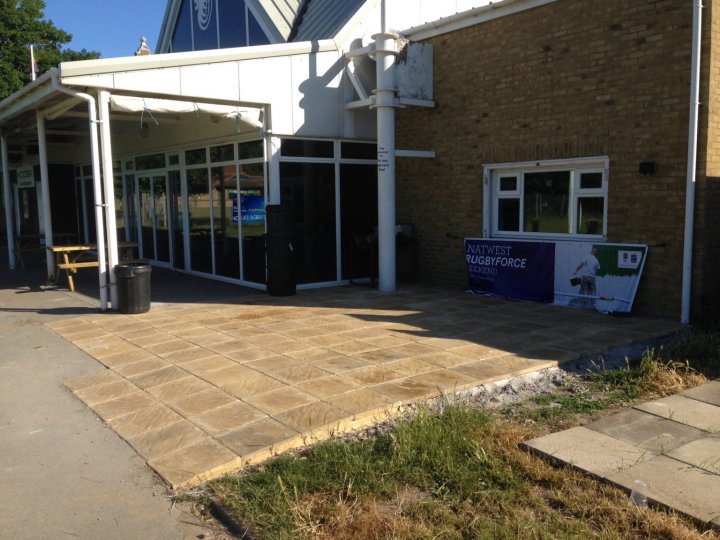 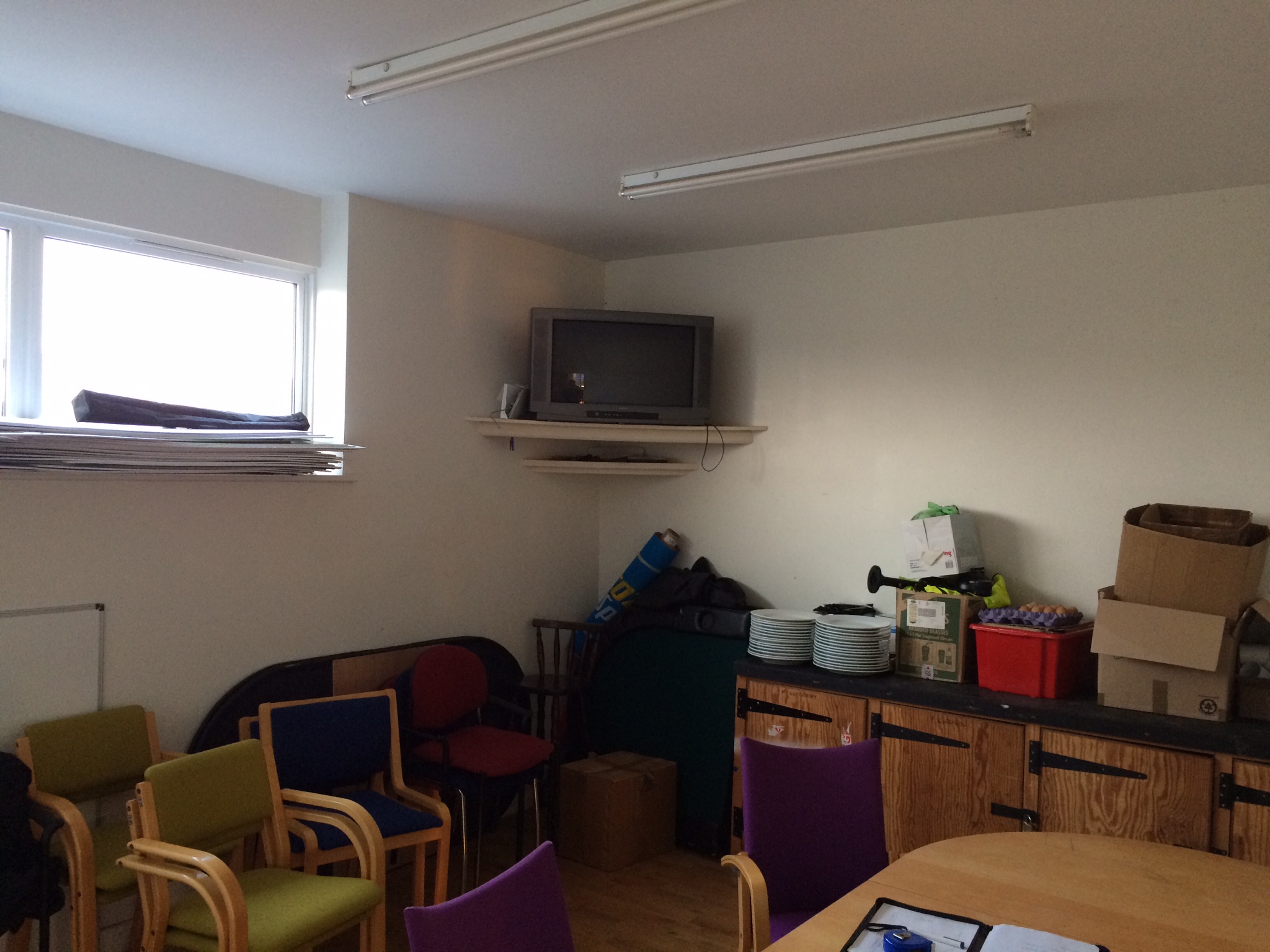 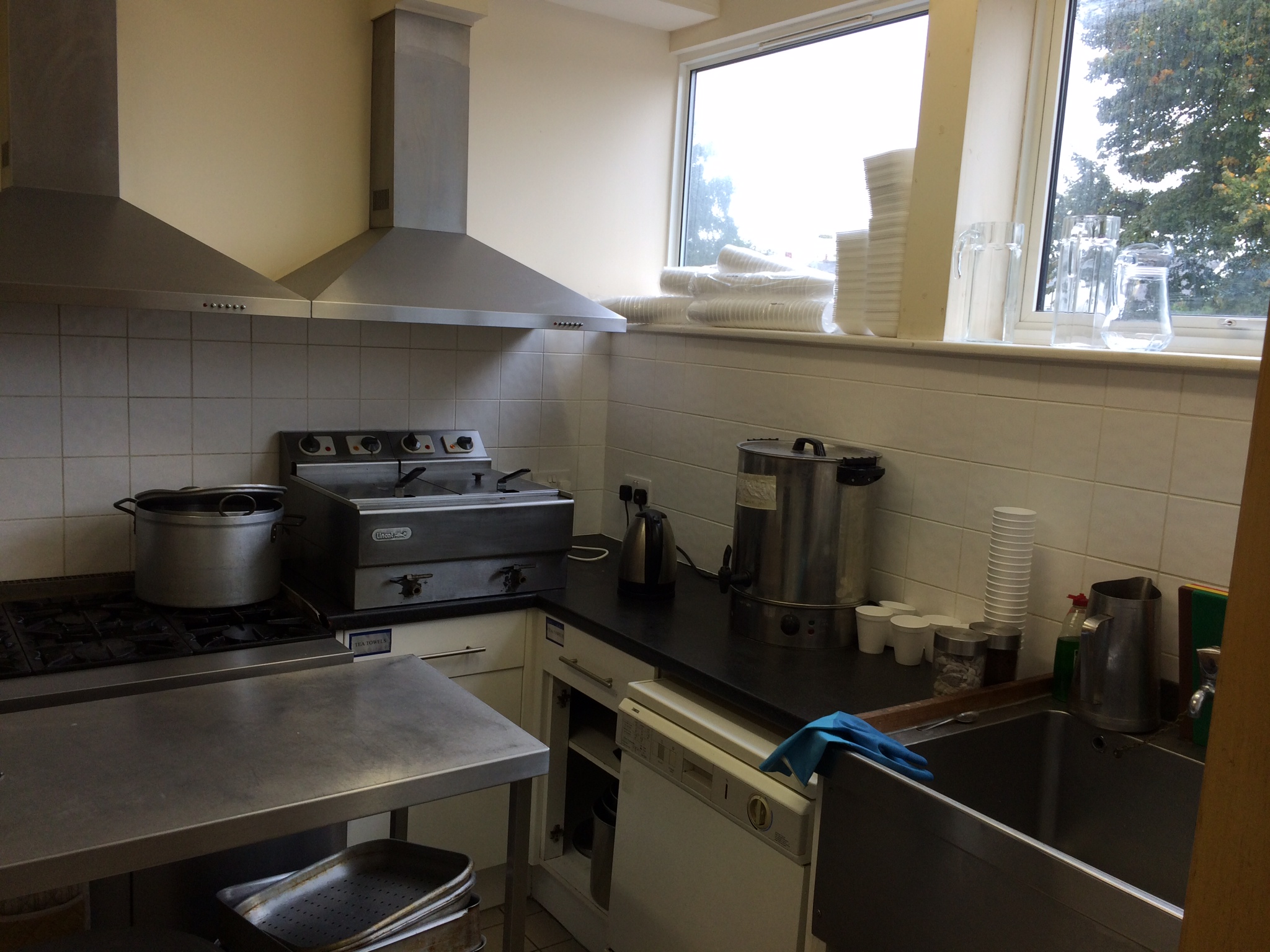 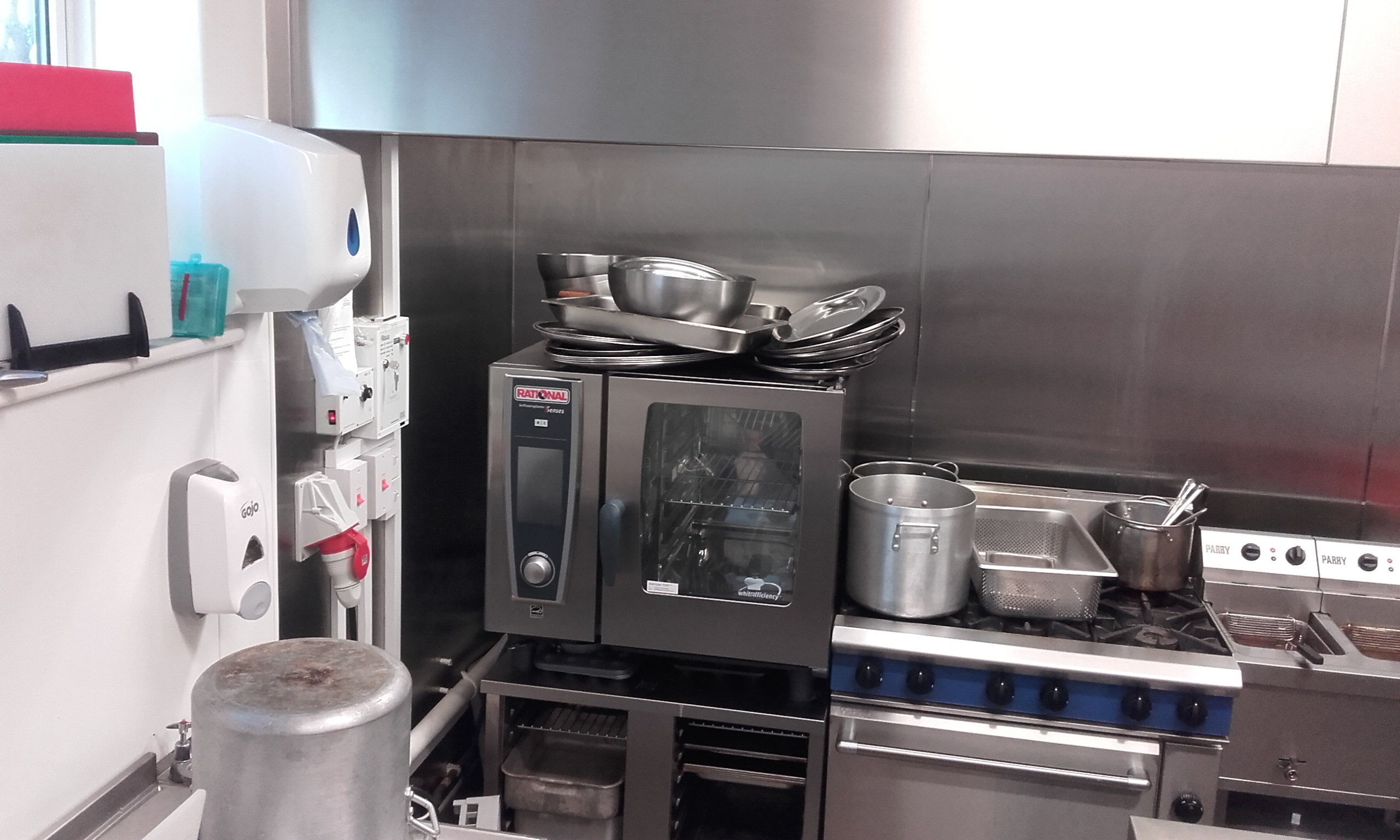 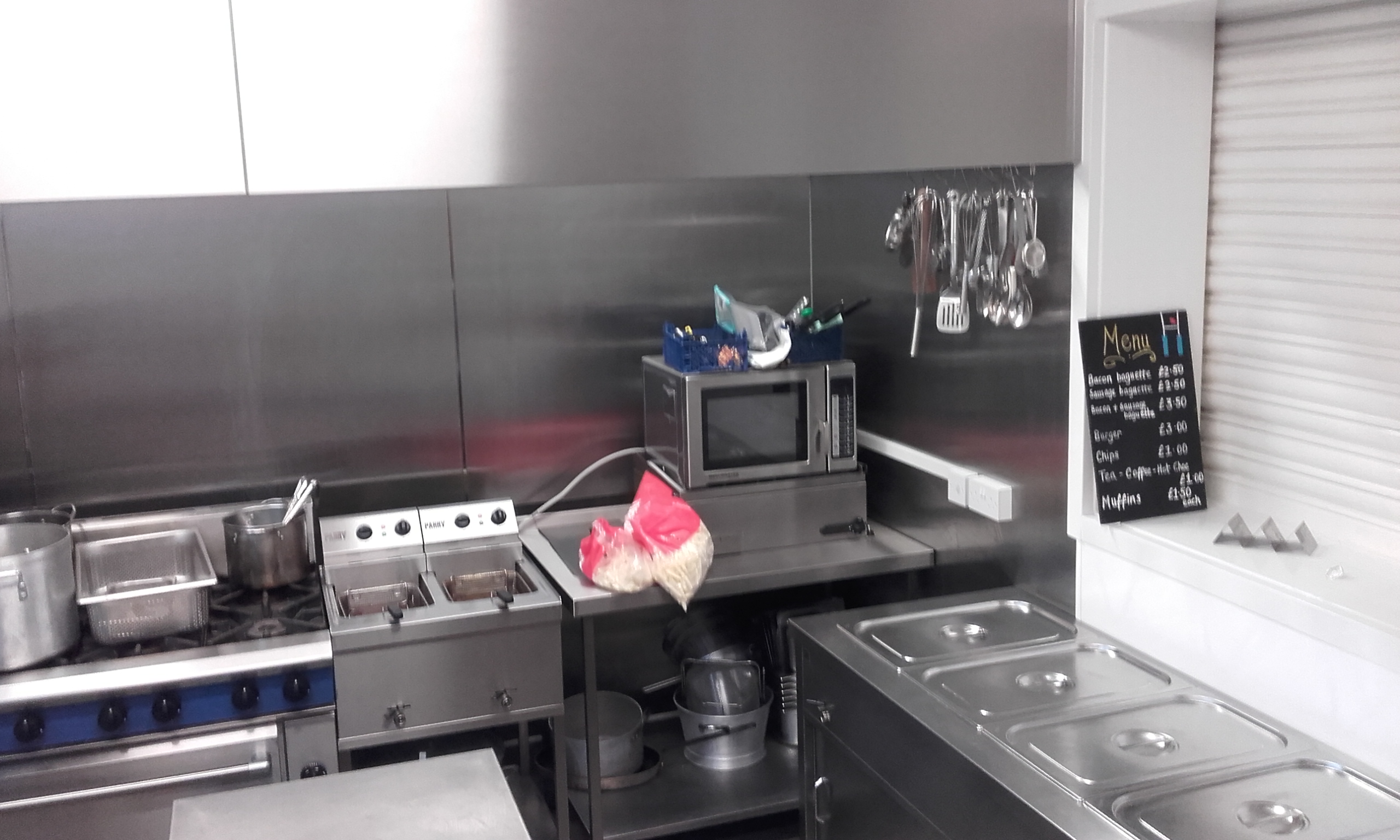 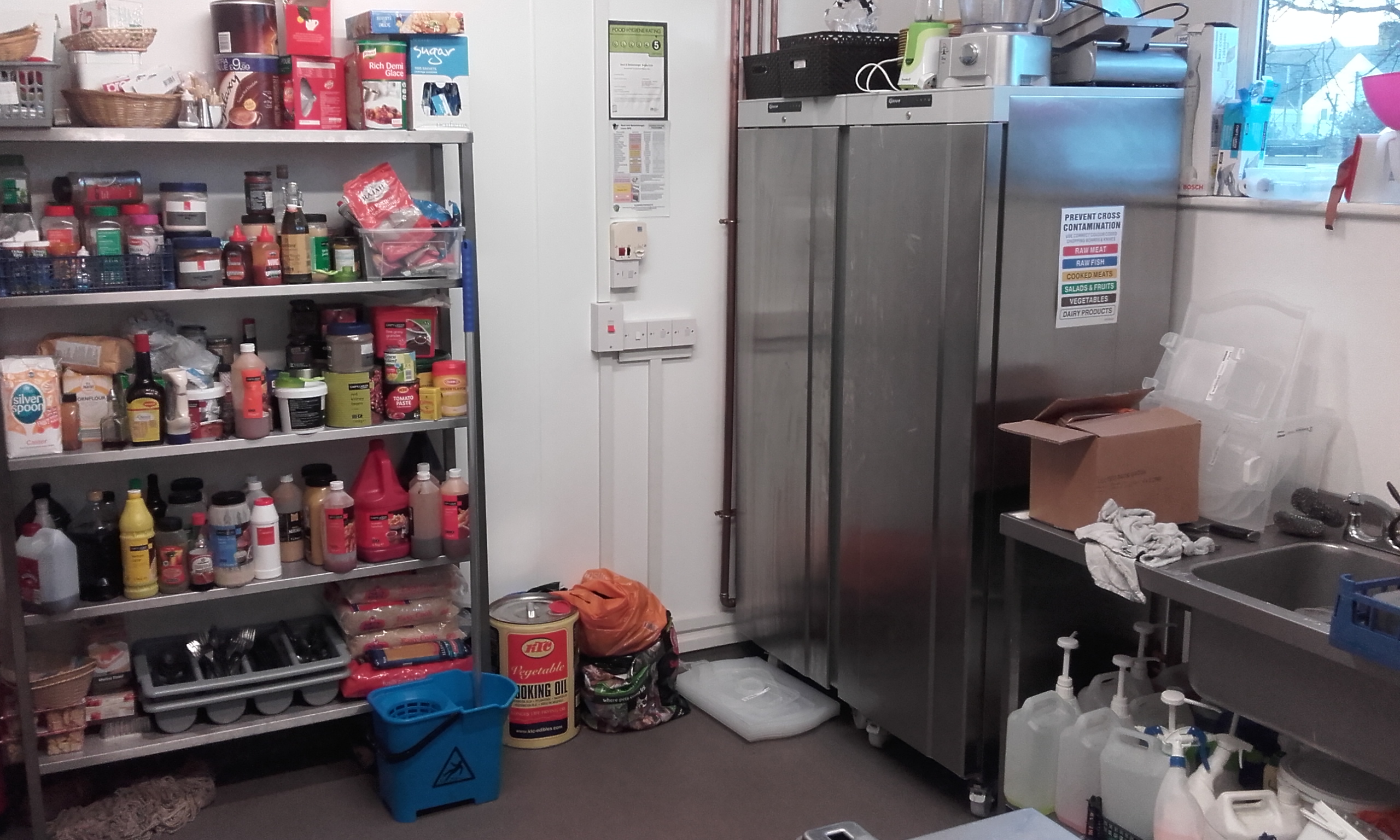 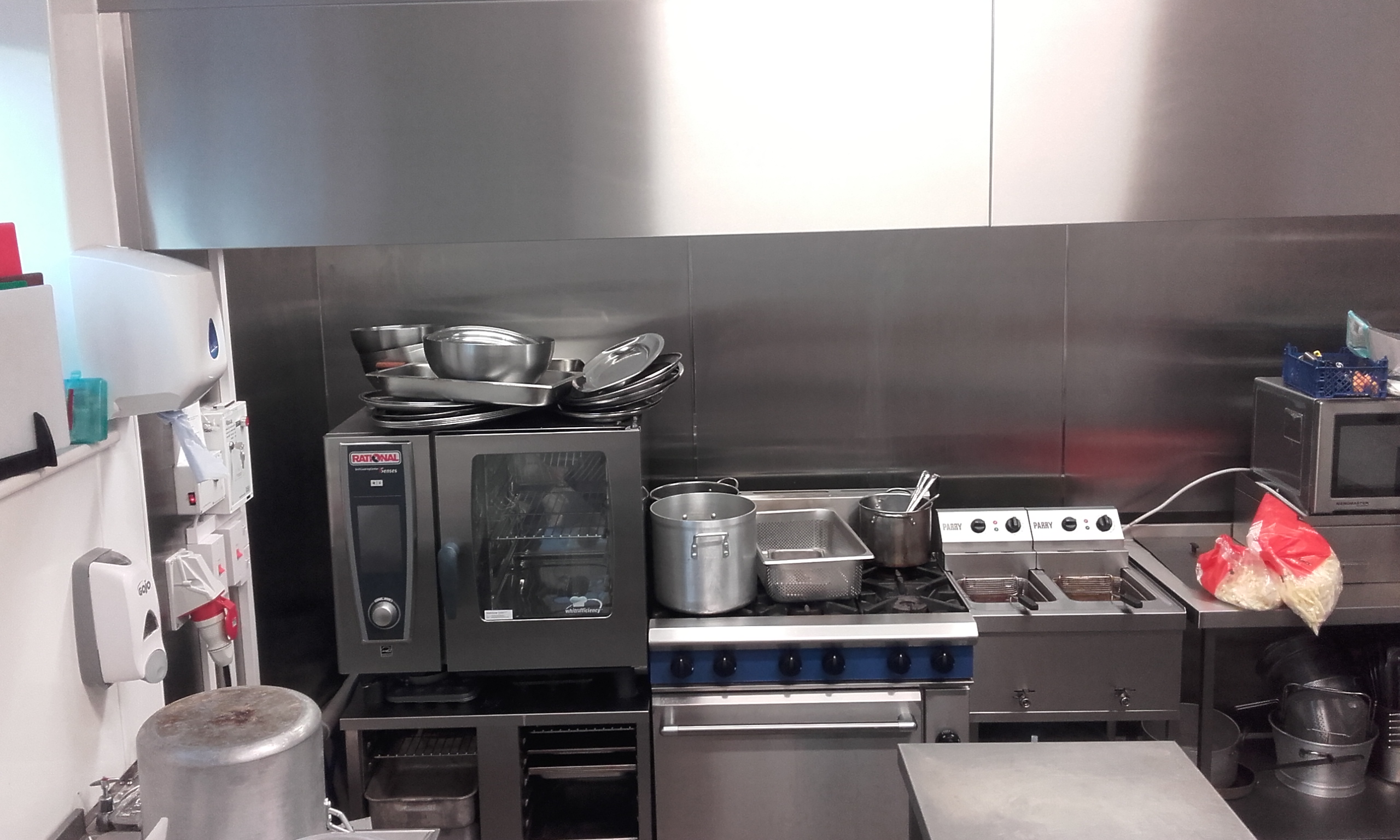 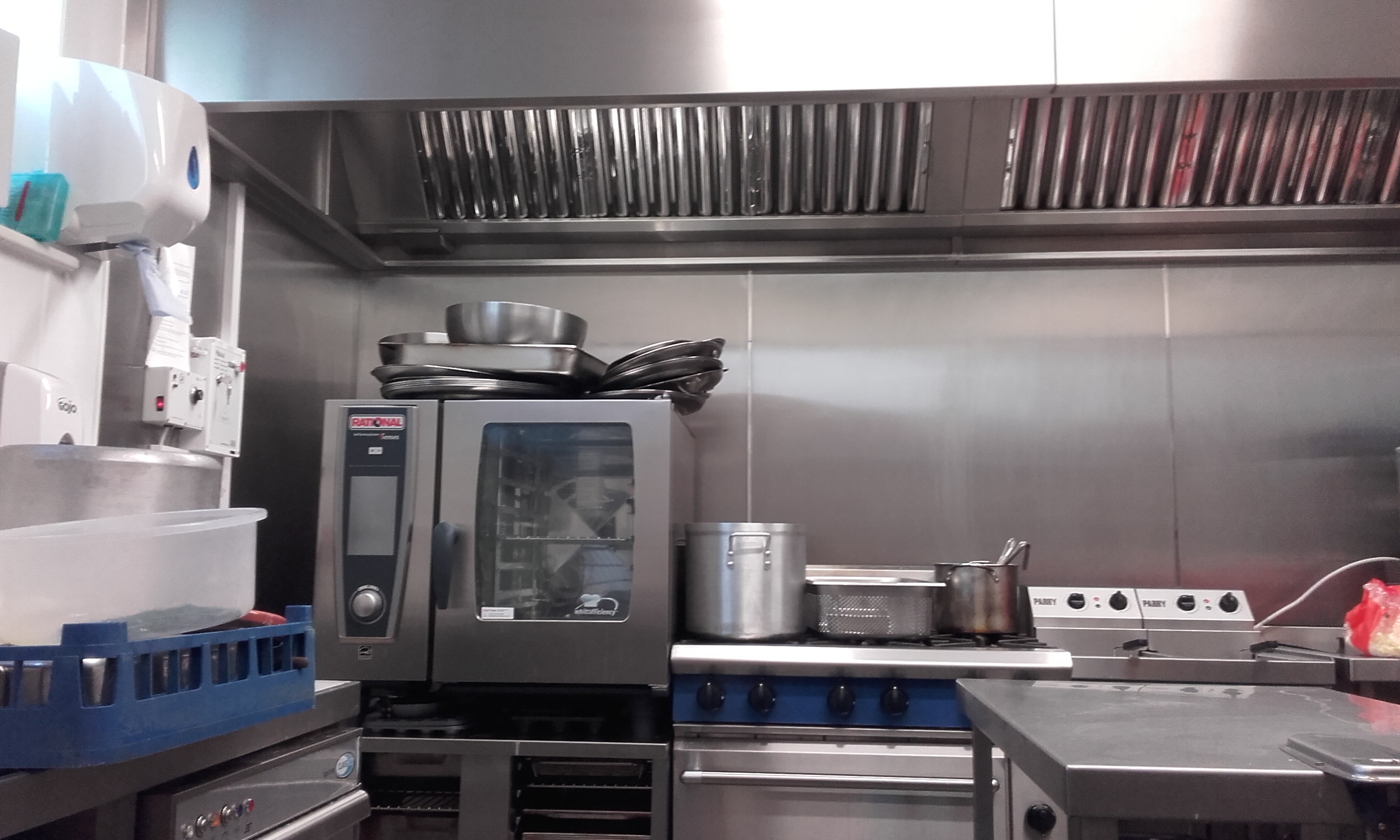 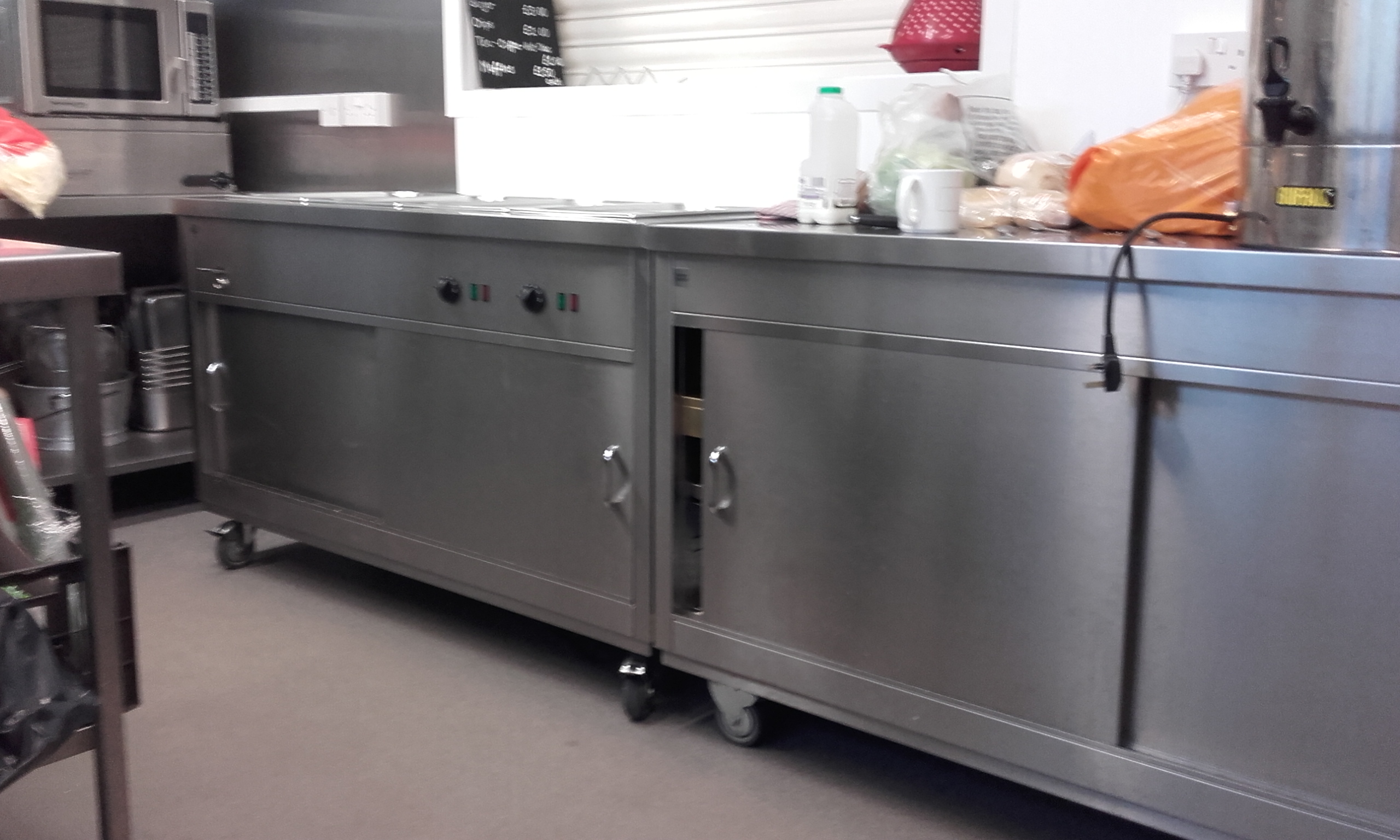 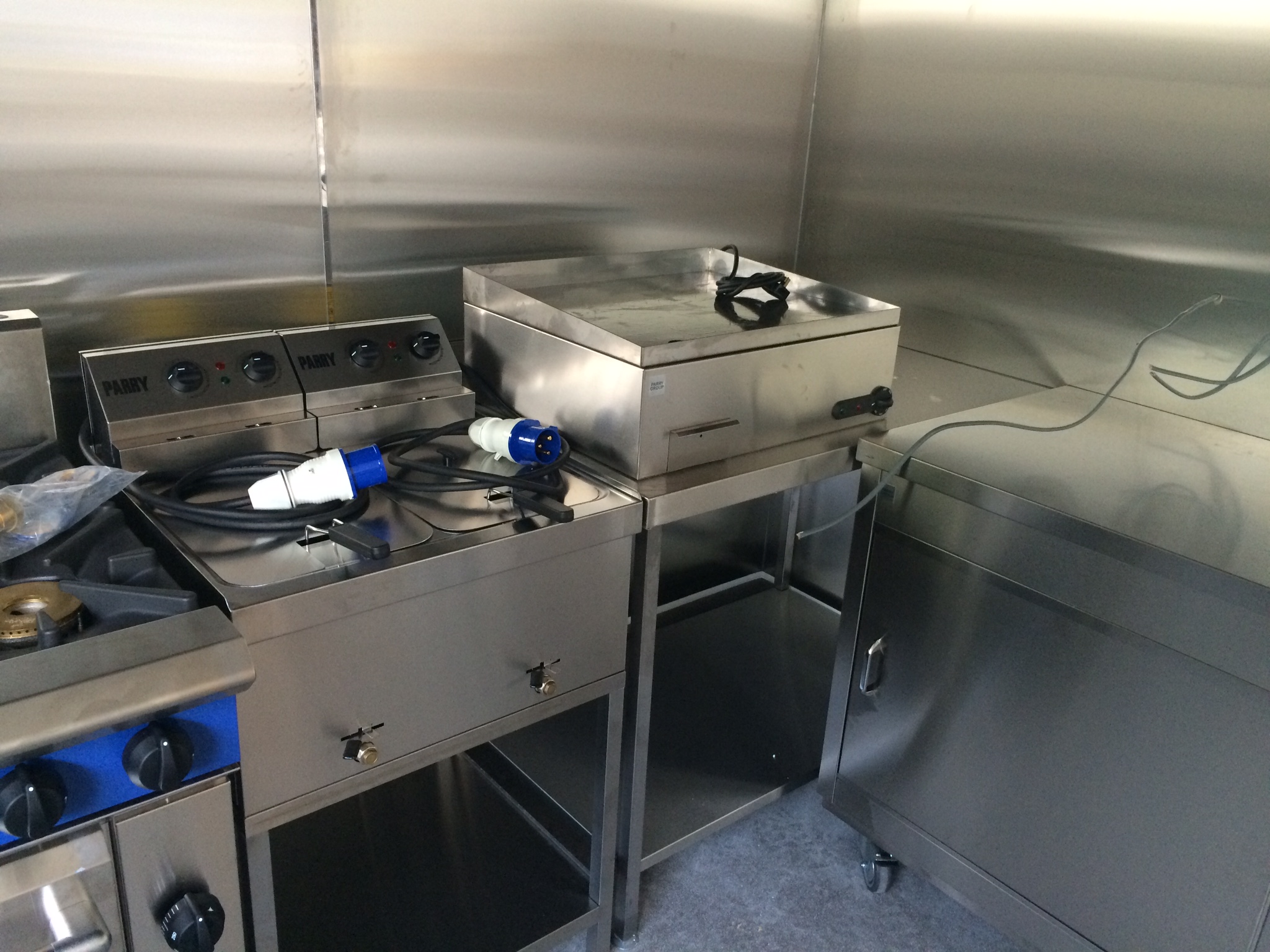 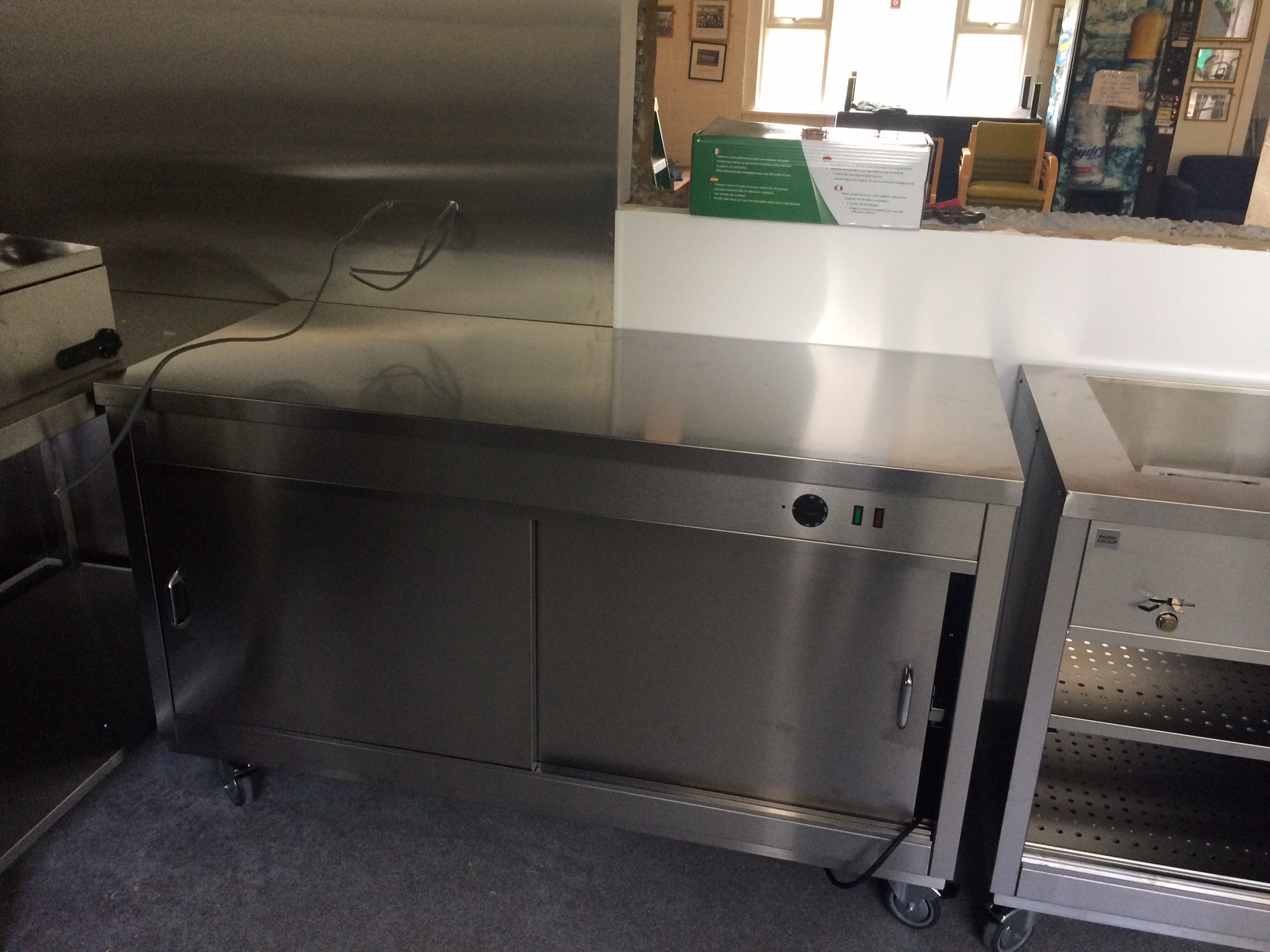 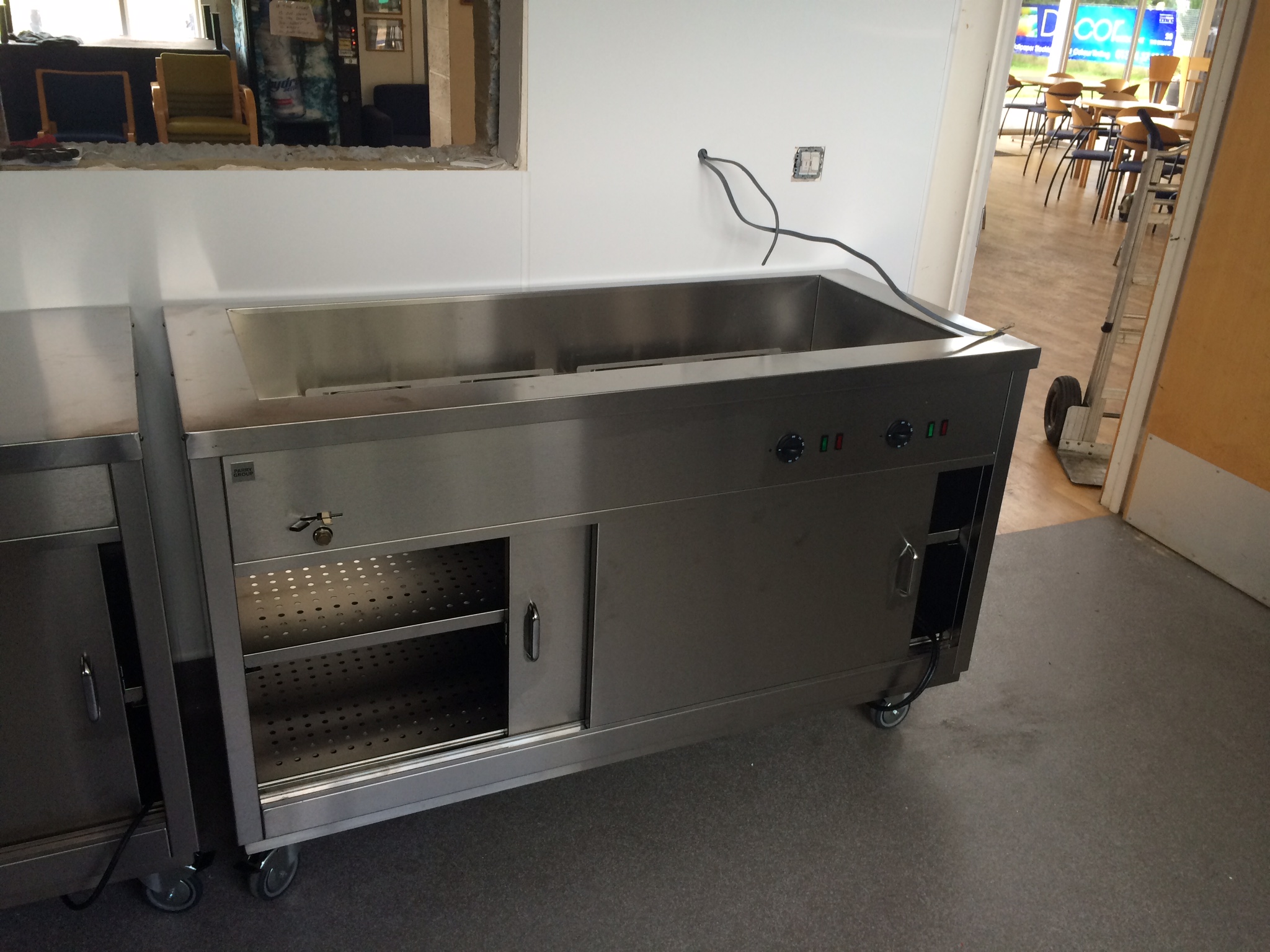 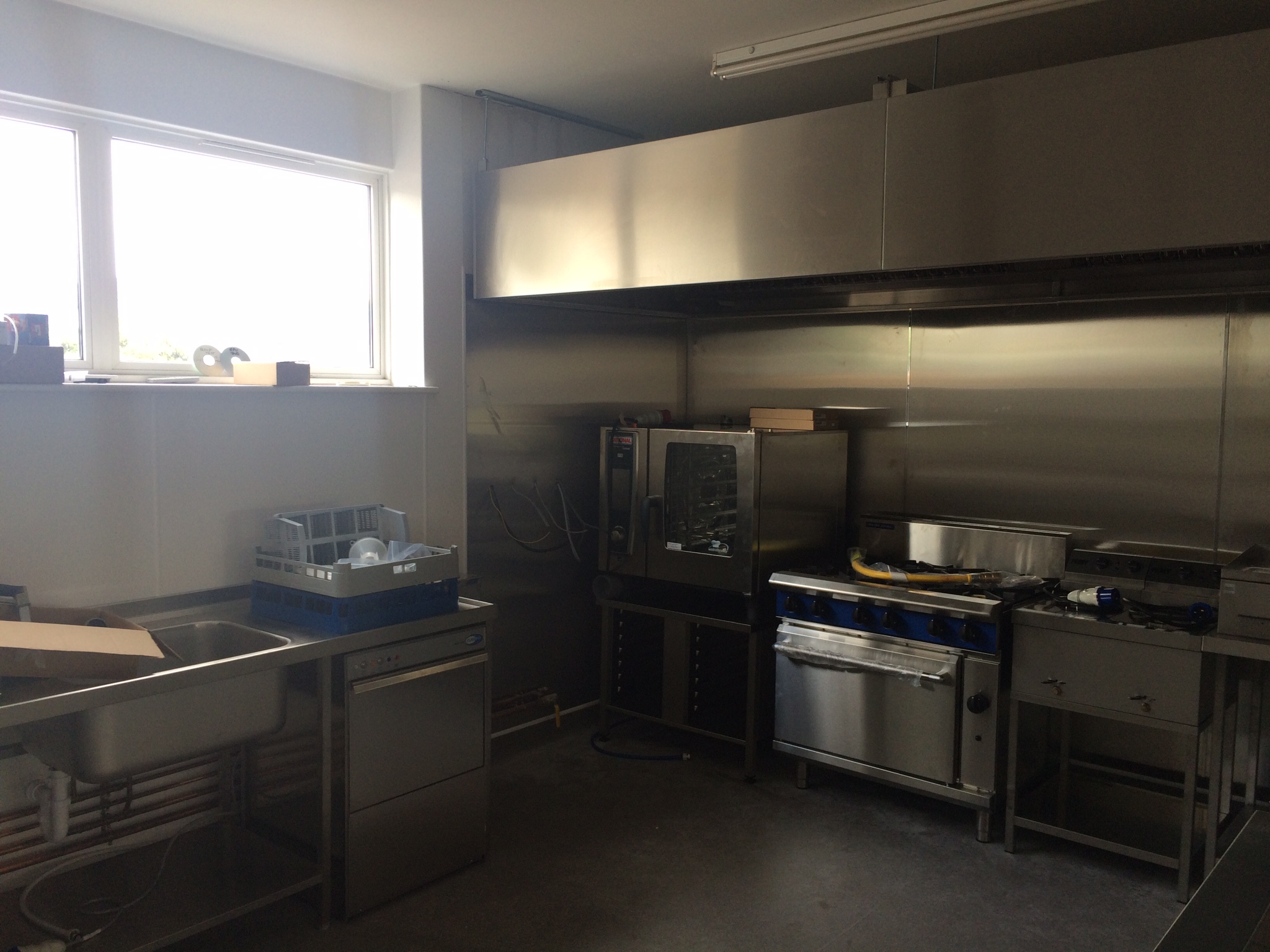 In 2015 Deal & Betteshanger rugby club, took a decision to substantially upgrade its kitchen facility to a full commercial kitchen status, to allow the club to offer upgraded kitchen and cooking facilities to the local community on an ongoing basis. Our budget was £40,000, we appointed a project manager and a subcommittee to ensure the project was managed professionally and delivered on time. From the various business and commercial business colleagues we have in the club, we decided on a shortlist including Kent Commercial Kitchens. Each was invited to the club to view the kitchen site, and to understand the spec from our project manager. We received quotes together with references. From this process, Kent Commercial Kitchens were appointed.

Our project manager worked in partnership with Simon to agree on the various phases of work, and project plan, and to agree on a final completion date. We are very pleased to report that the work was undertaken effectively, professionally and within a time-scale and to our budget.

Based on our experience we would recommend Simon and Kent Commercial Kitchens for serious consideration when considering your kitchen requirements.