A major new build project for a nursery and training group.
Whilst this major project was for an existing client we were certainly not complacent about winning the order as others had tendered, so we had to work very hard to impress at the tender stage.

The project comprised of a ground floor CPU (central production unit) capable of a maximum capacity of about 1000 meals a day and a first floor chef training Centre with six training bays and a tutors demonstration area.

We worked closely with the client who was very much involved in all aspects of the project as project manager for the build even though his major skill was as a career chef and most recently head chef at a top end London hotel.

Our design involved all aspects commonly associated with a busy kitchen from goods in, storage, prep, cooking, ventilation, service, wash-up and waste disposal.
Works for the project were completed on time and in budget, we were very happy with the end result as was our client. 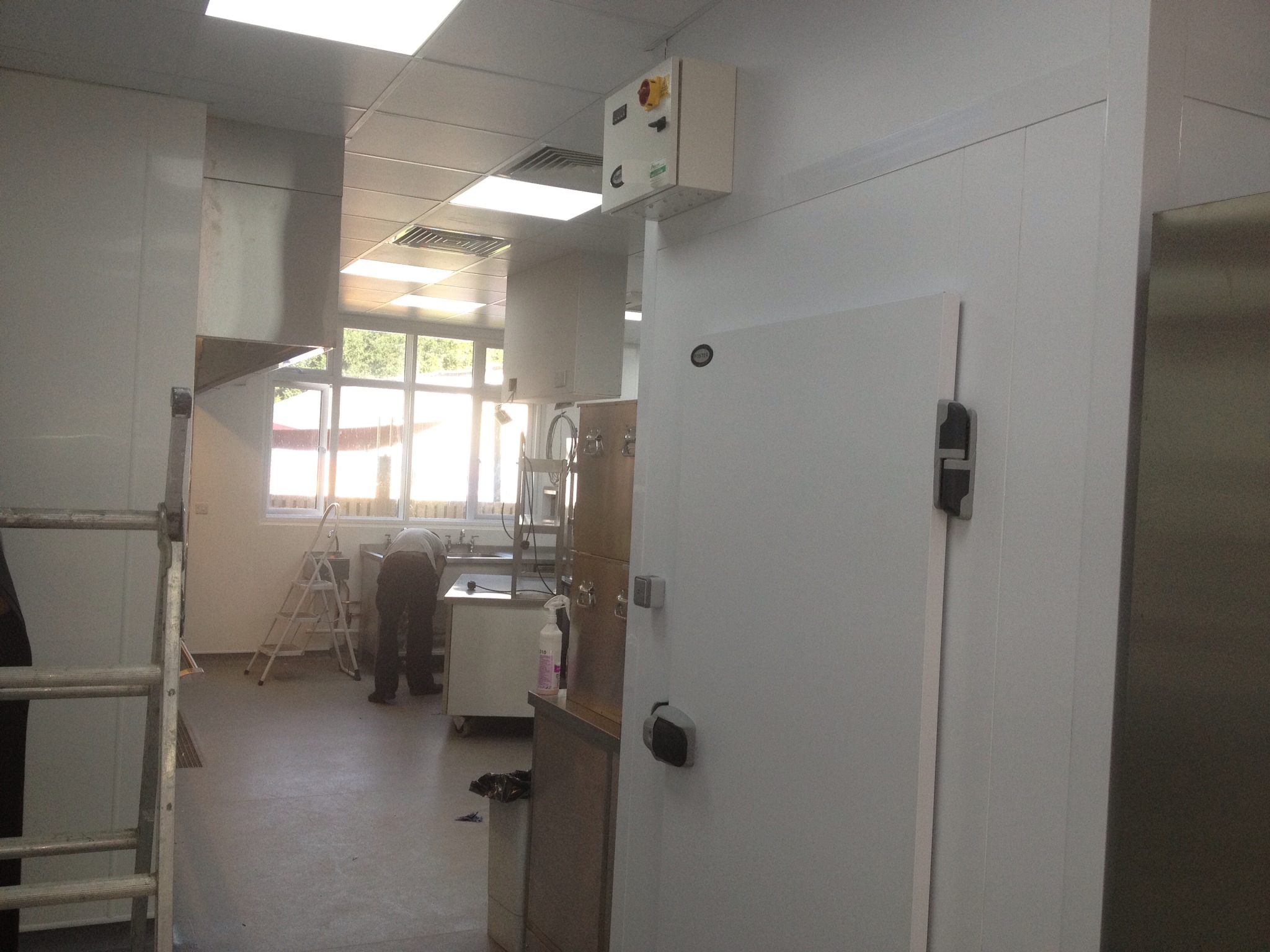 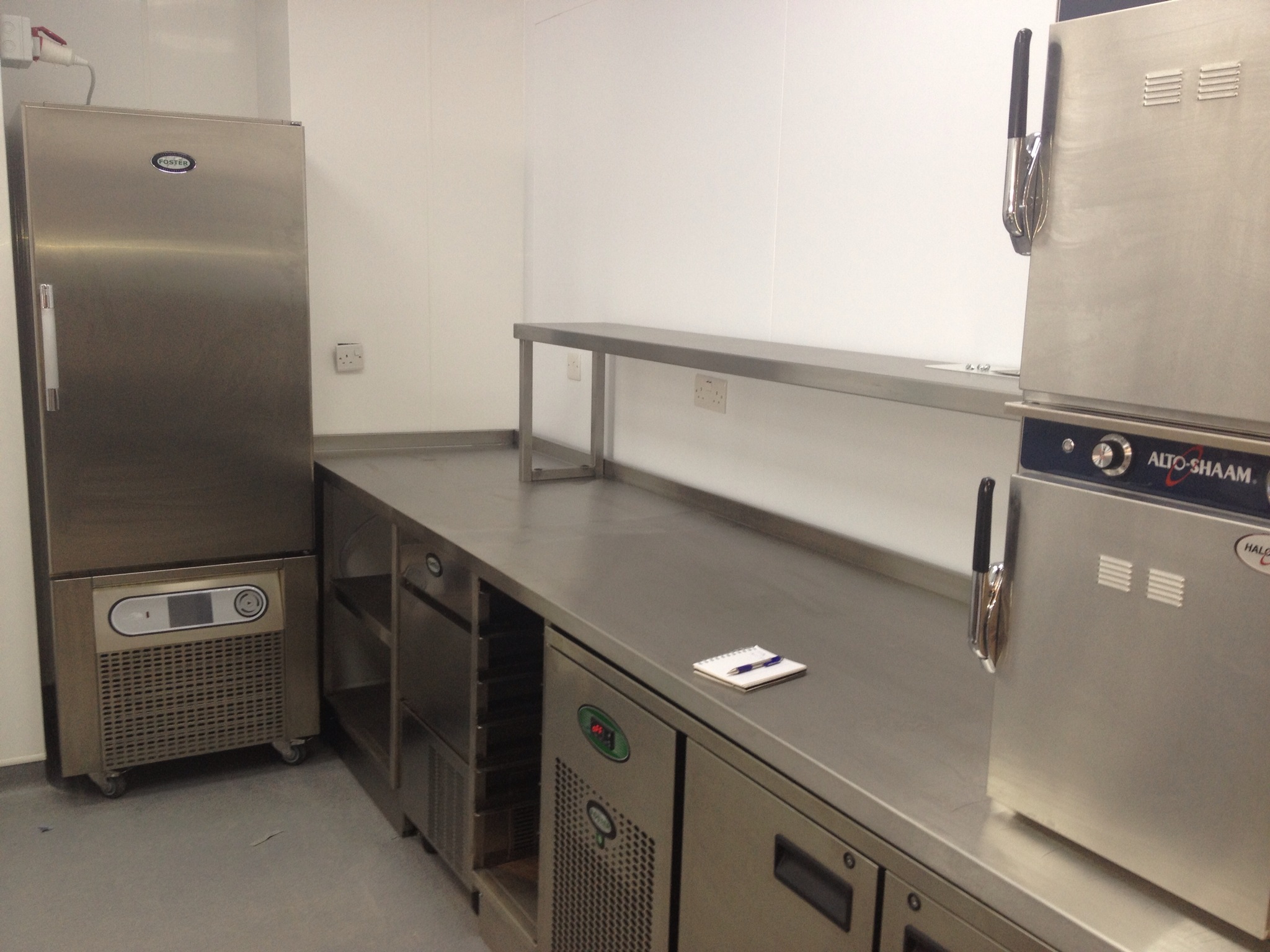 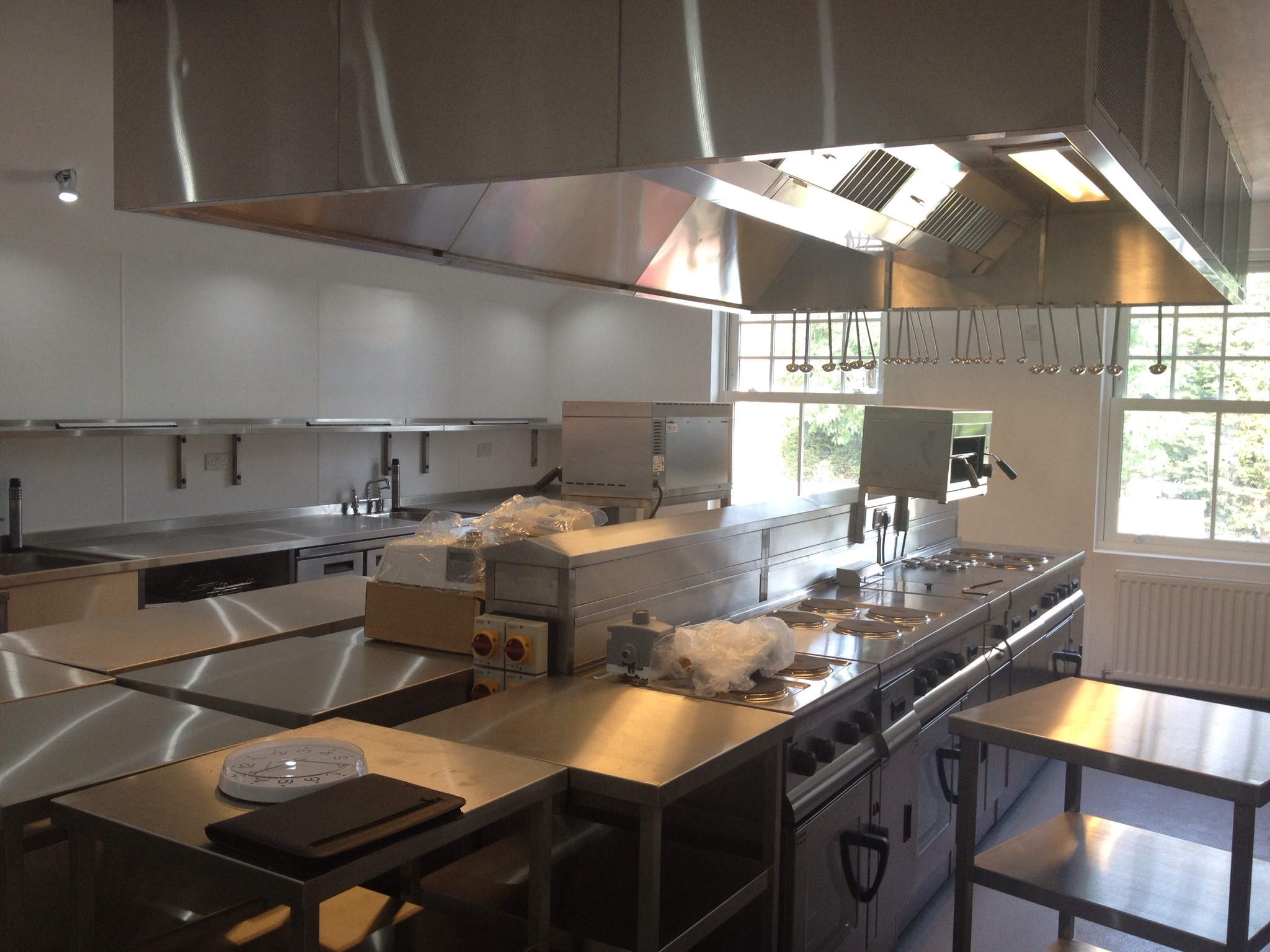 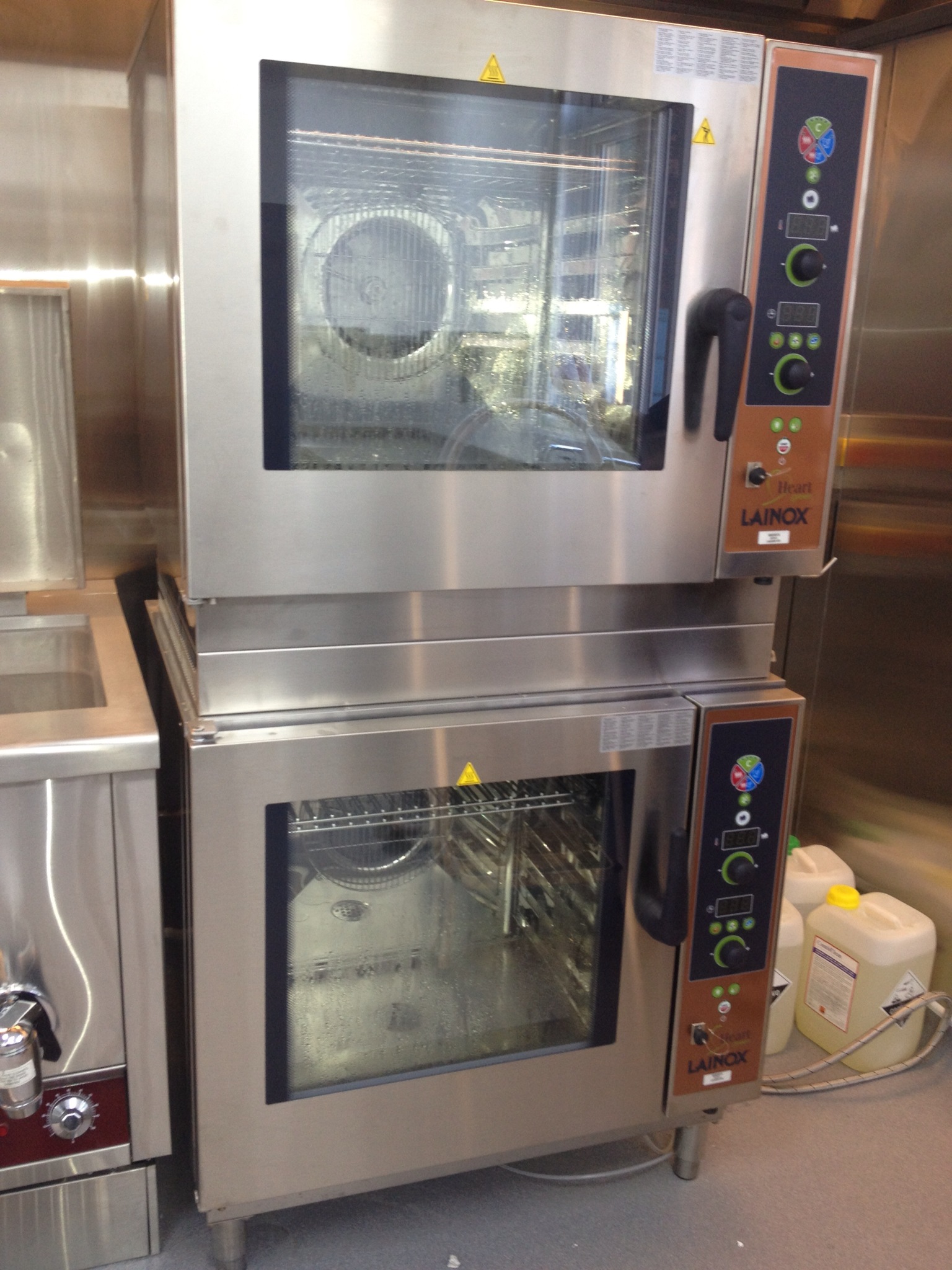 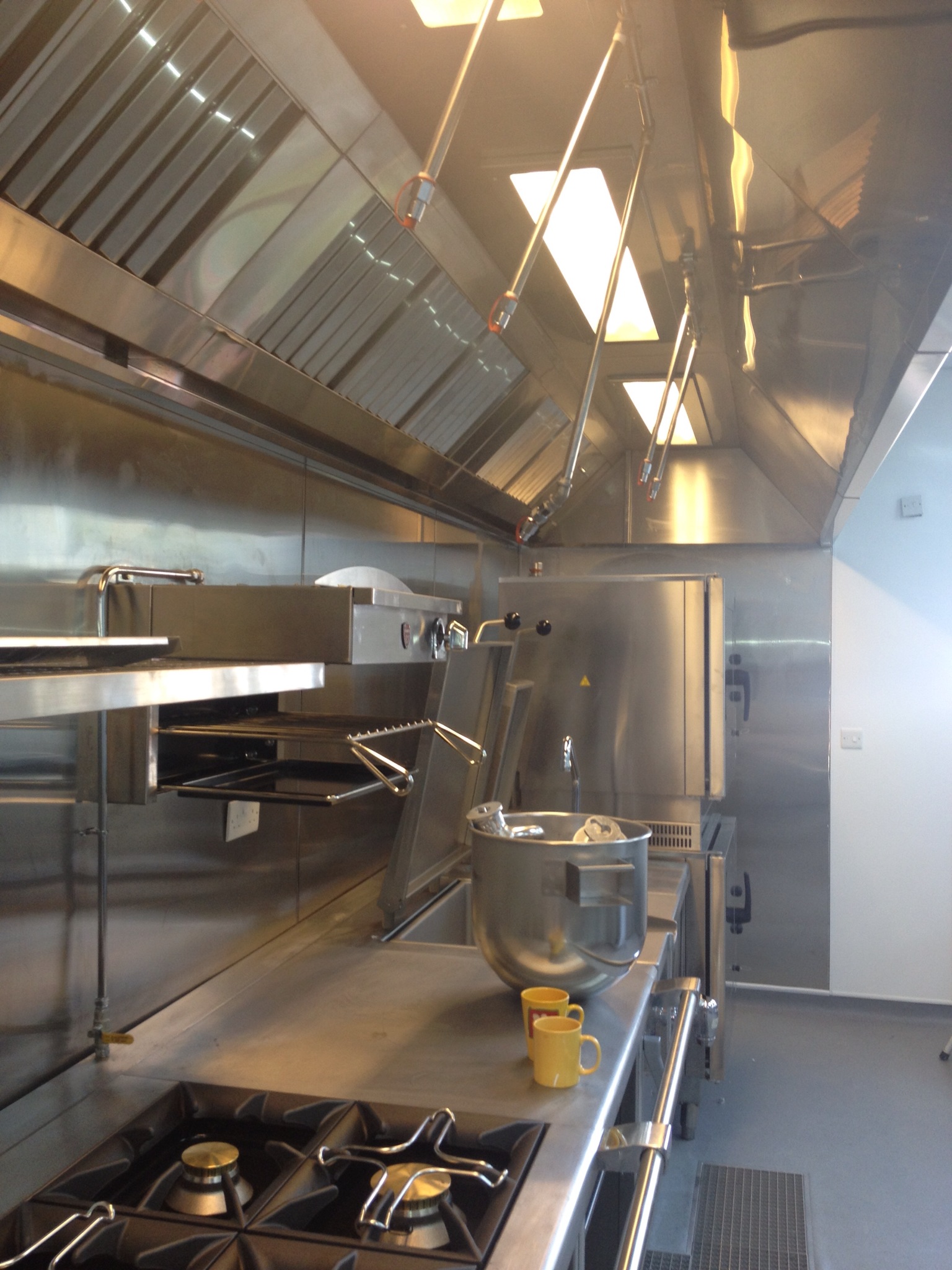 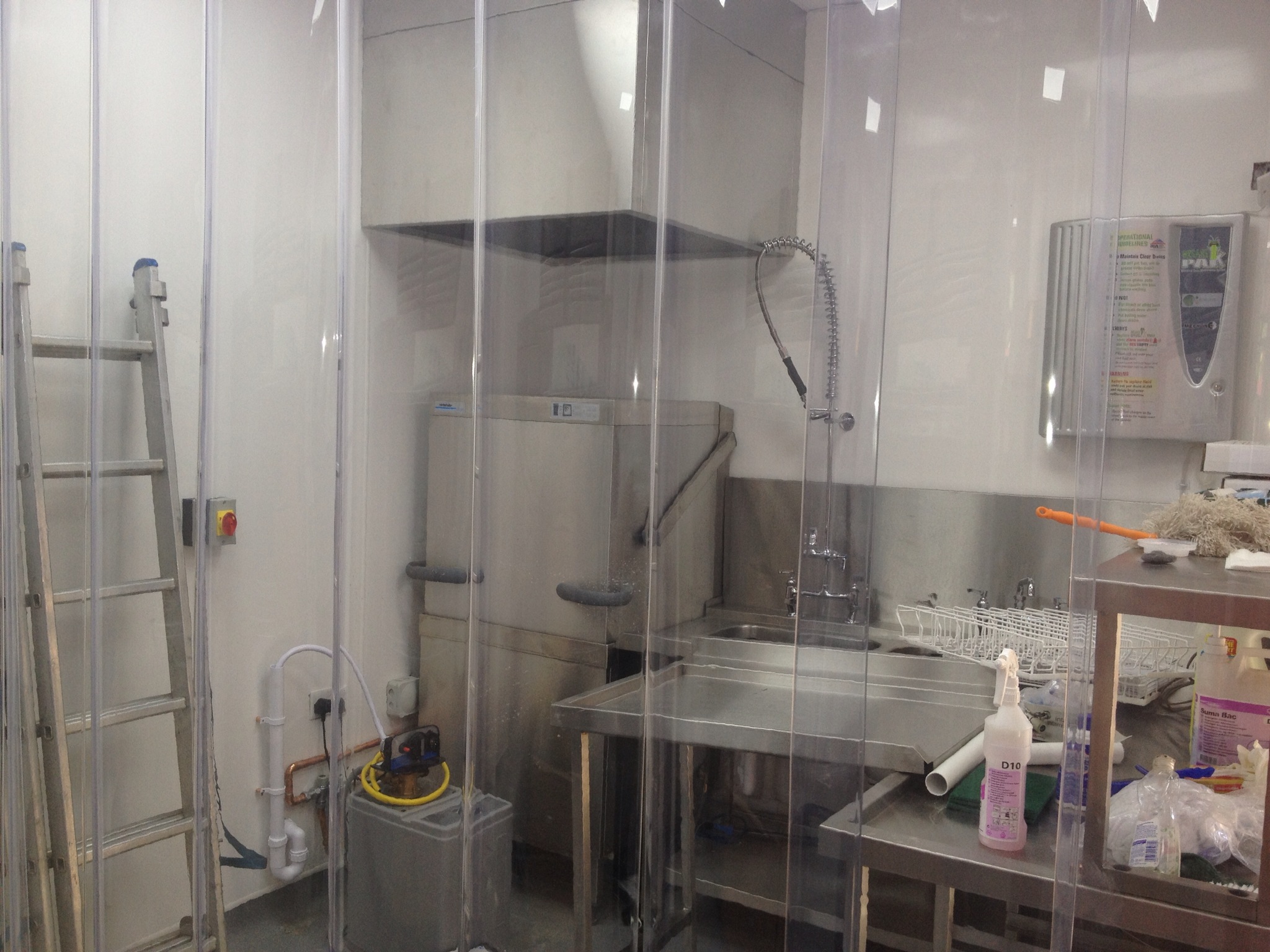 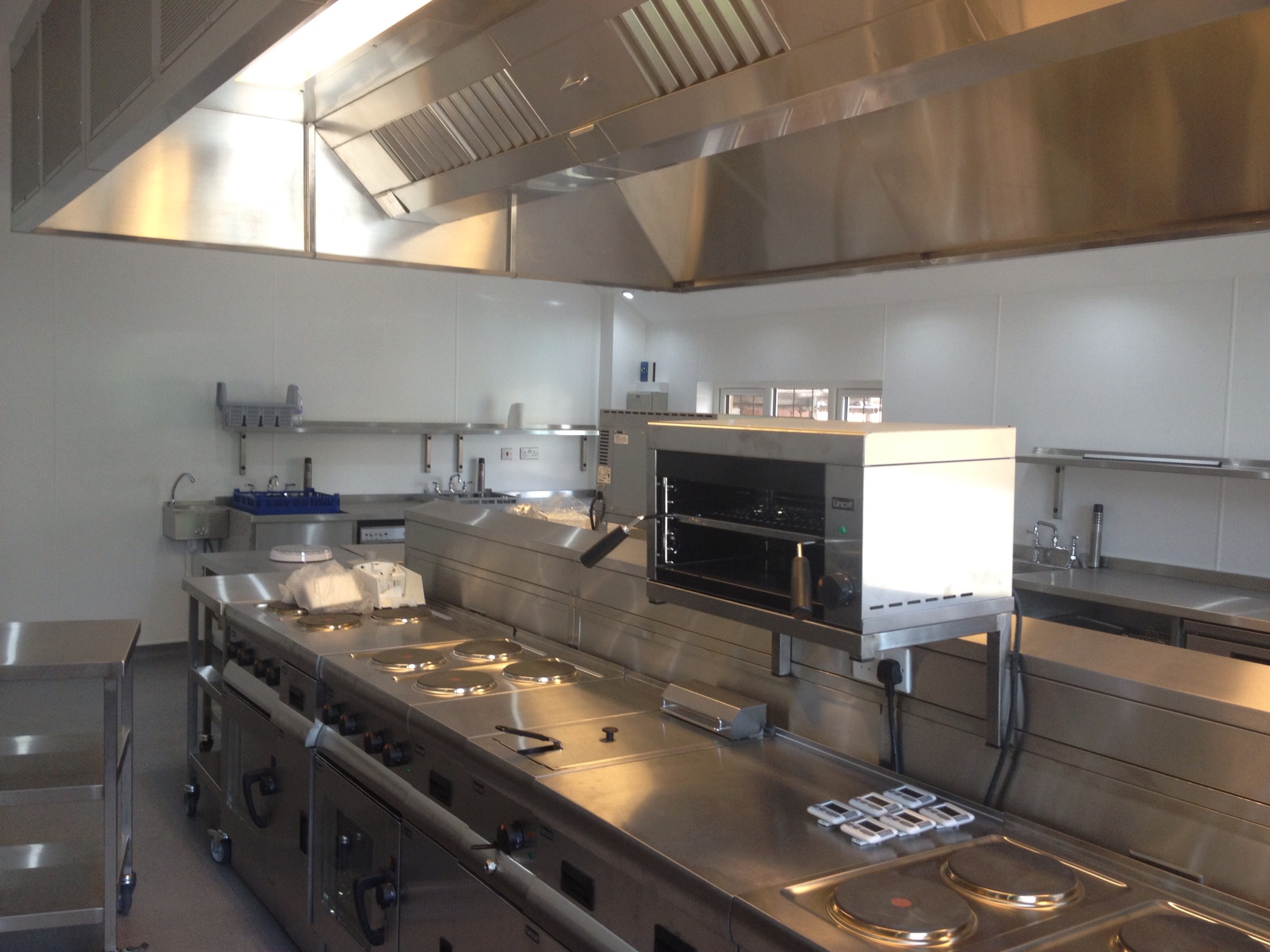 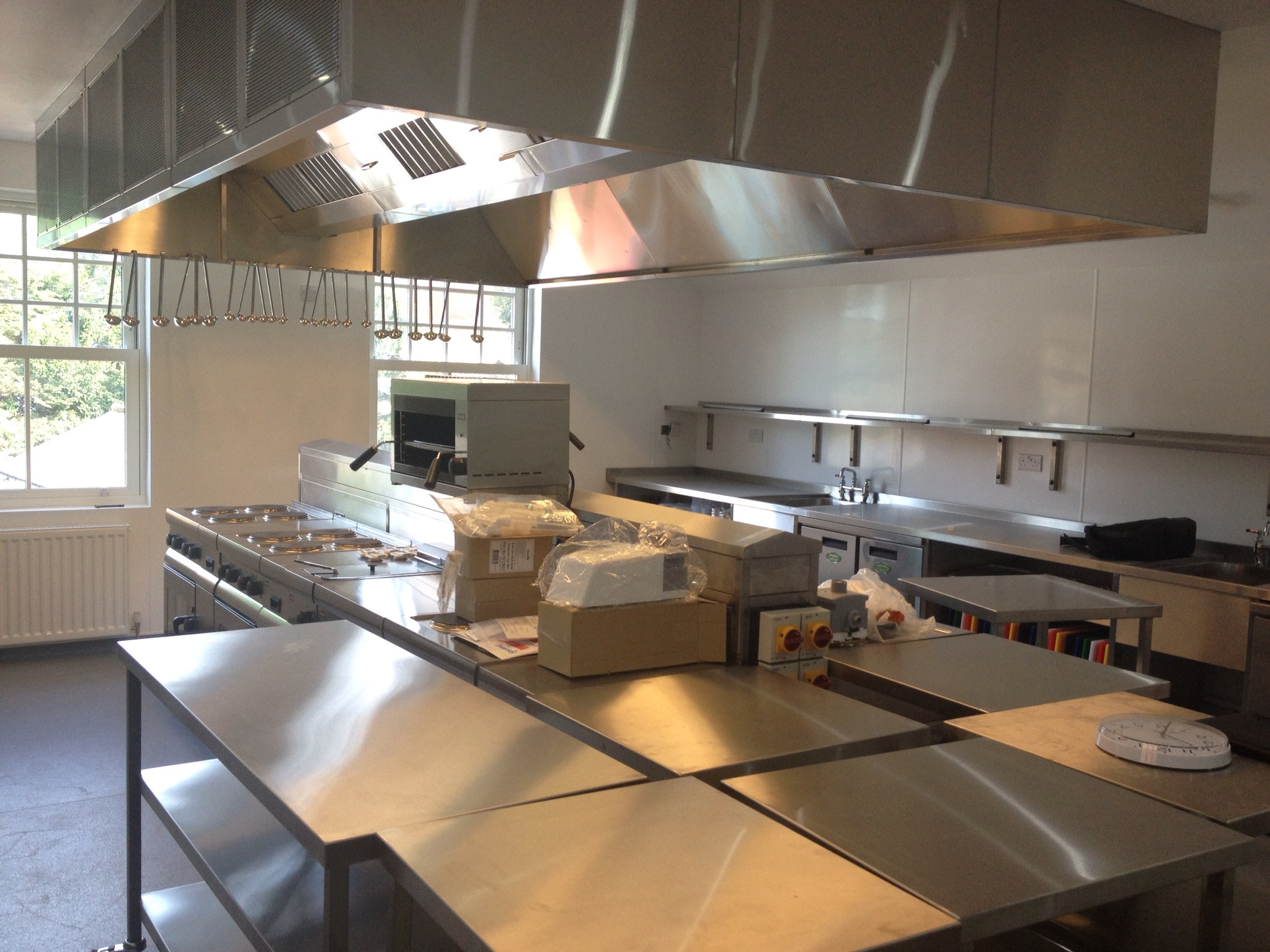 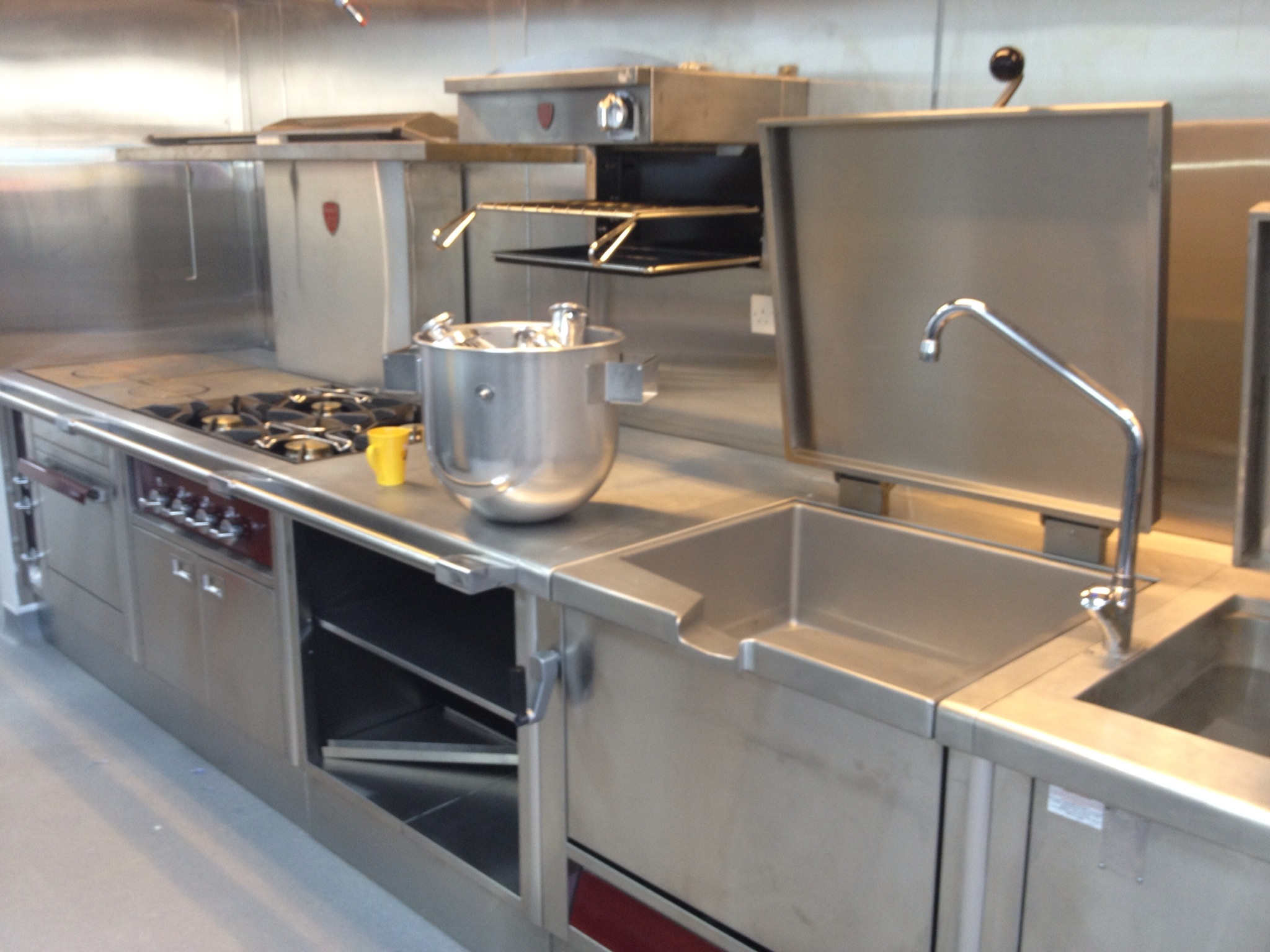