Richmond Academy is a large 2 form entry Primary School in Sheerness on the Isle of Sheppey. Its aging kitchen was in need of an upgrade which we were contracted to carry out by our partners construction consultants Ingleton Wood.

After an initial assessment of this old kitchen some asbestos was identified leading to a two week delay to our strip out and start of works whilst this was dealt with by an approved removal company.
That done the complete kitchen was stripped out, some equipment set aside for re-use and old equipment sent for recycling.

Out first task was to cover the kitchen walls in Bioclad Upvc antibacterial wall cladding and the floor with Altro stronghold 30 slip resistant vinyl.
We were then able to install a new extraction canopy, new ductwork and fans bringing the complete extraction system up to current gas safe standards.
the complete package of electrical, plumbing and gas services works was carried out by us in house.

Our works had to be carried out with in a safe working zone as all works were during term time so we had to consider pupil and parent movements throughout the day, time our deliveries and keep the noise down! 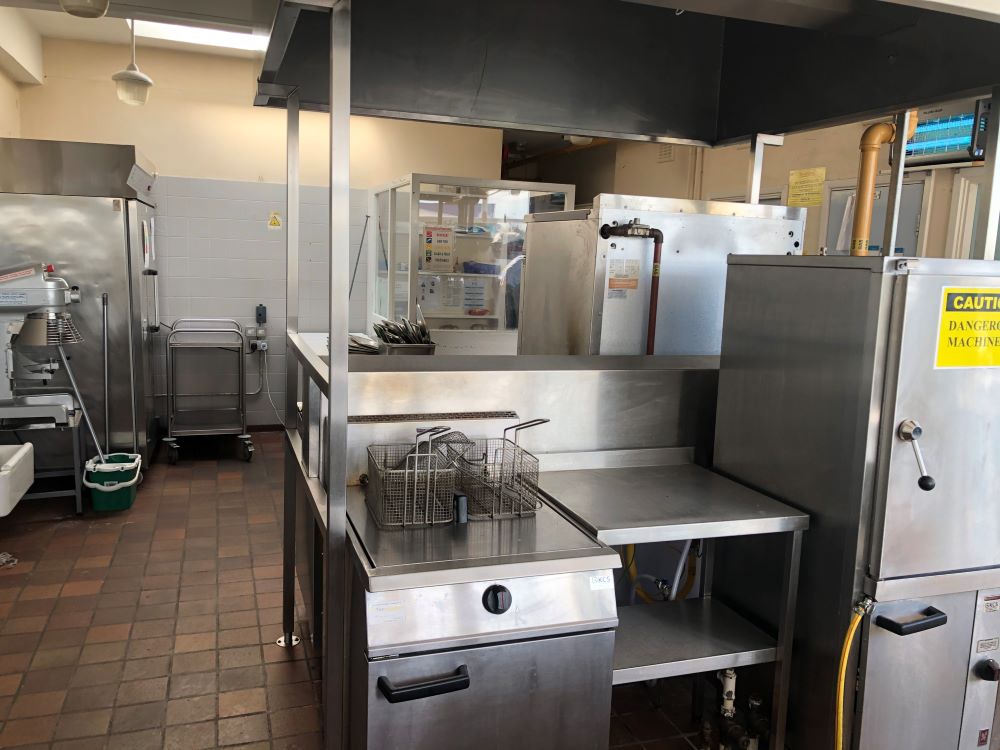 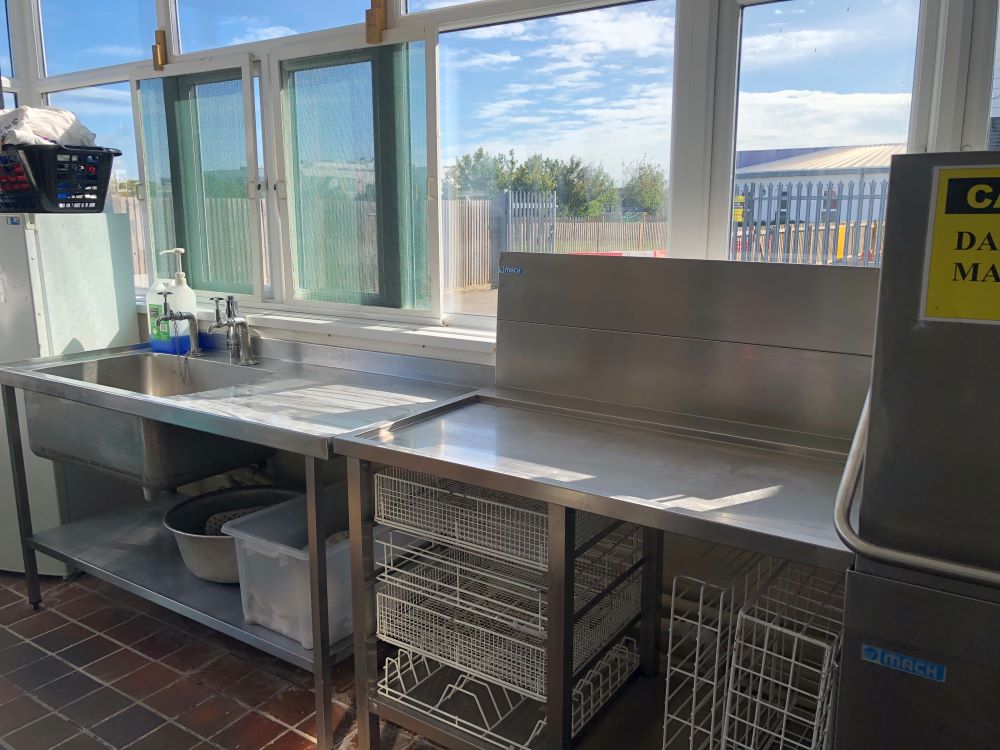 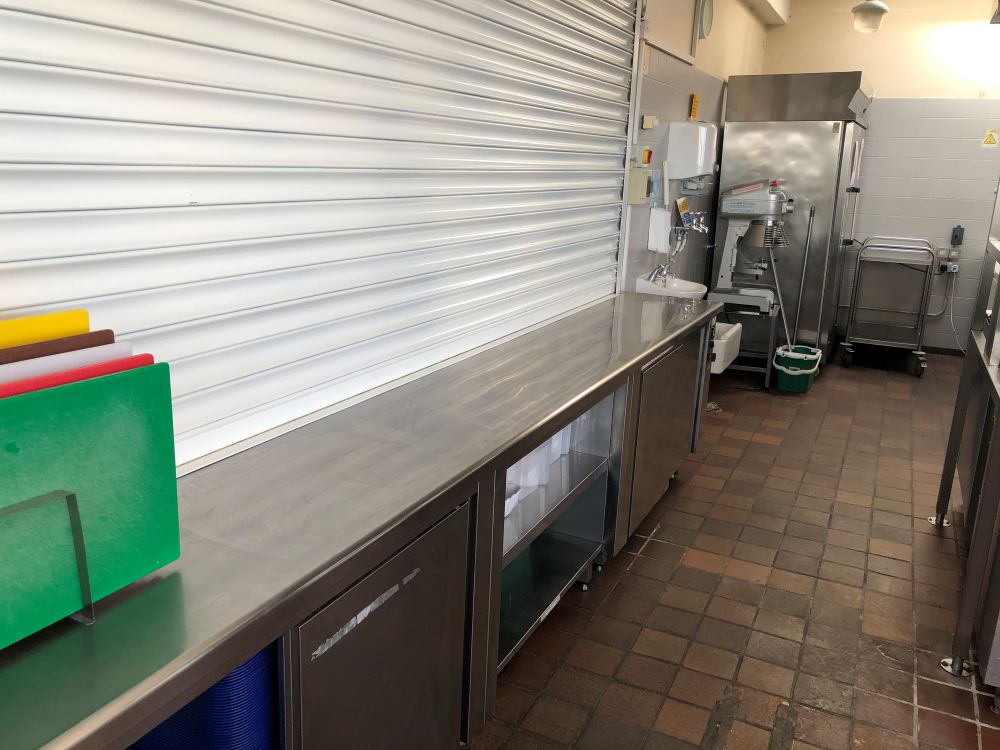 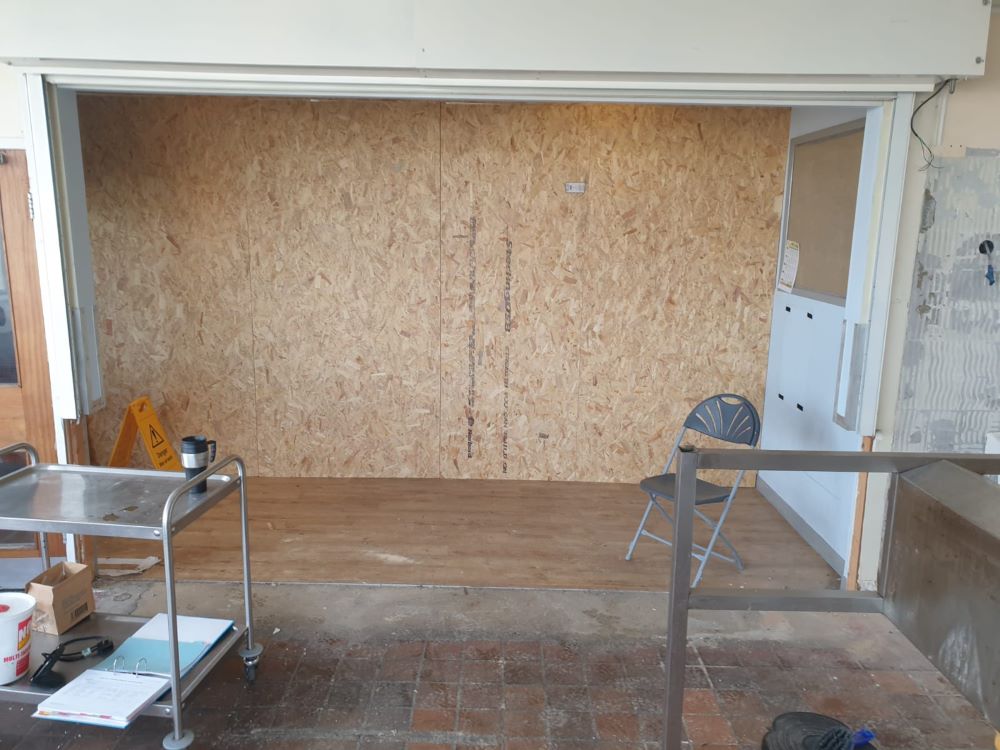 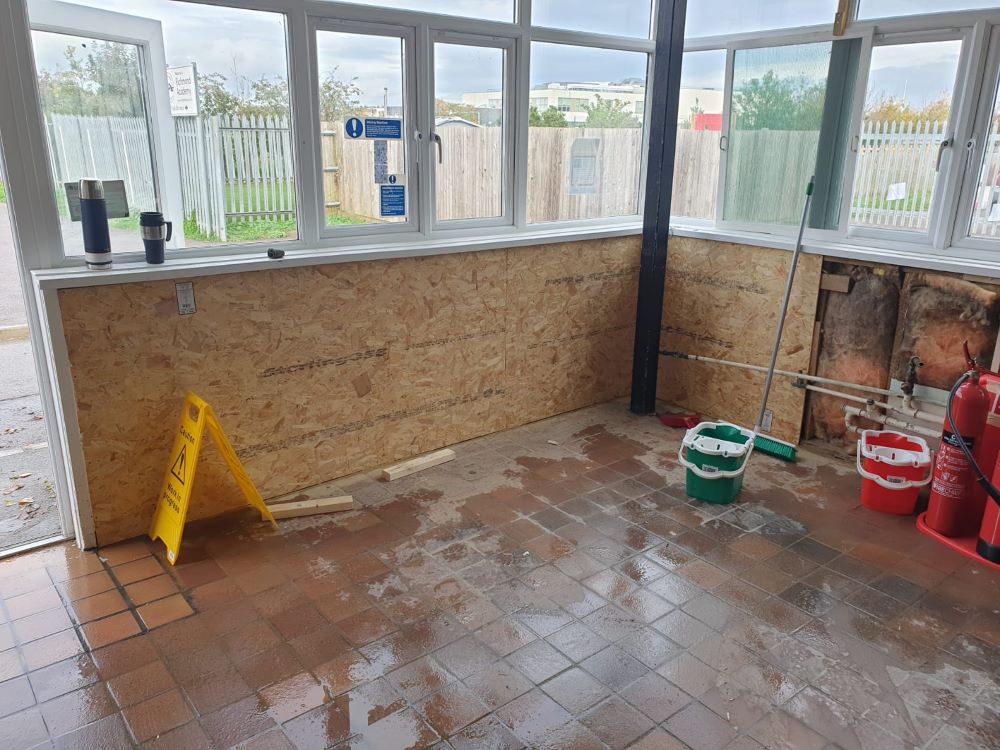 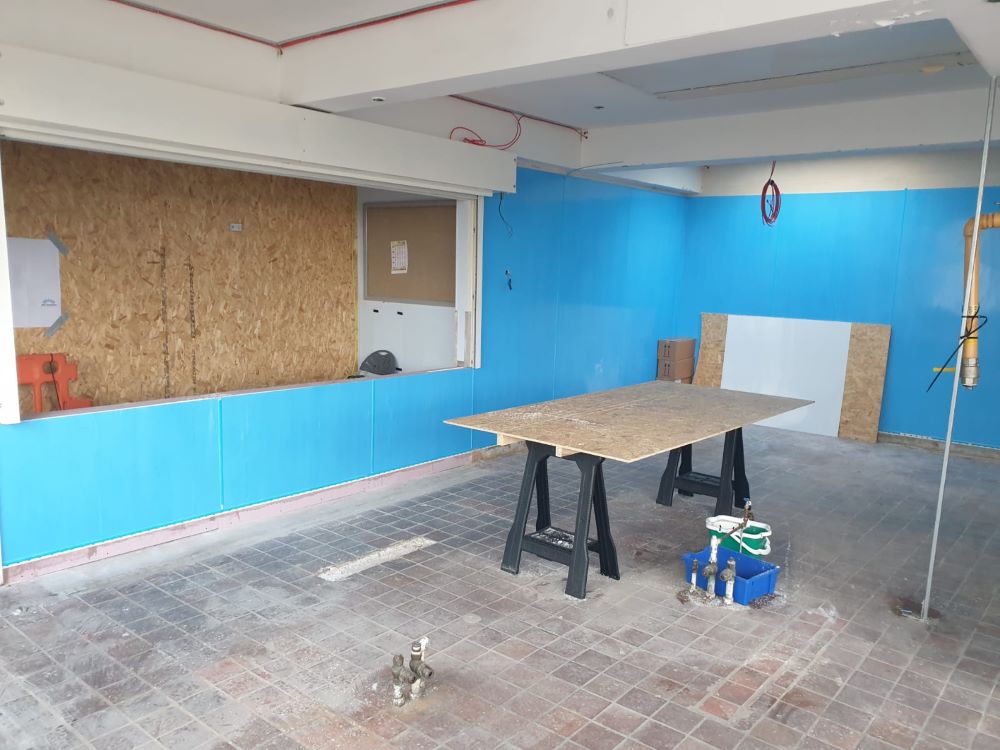 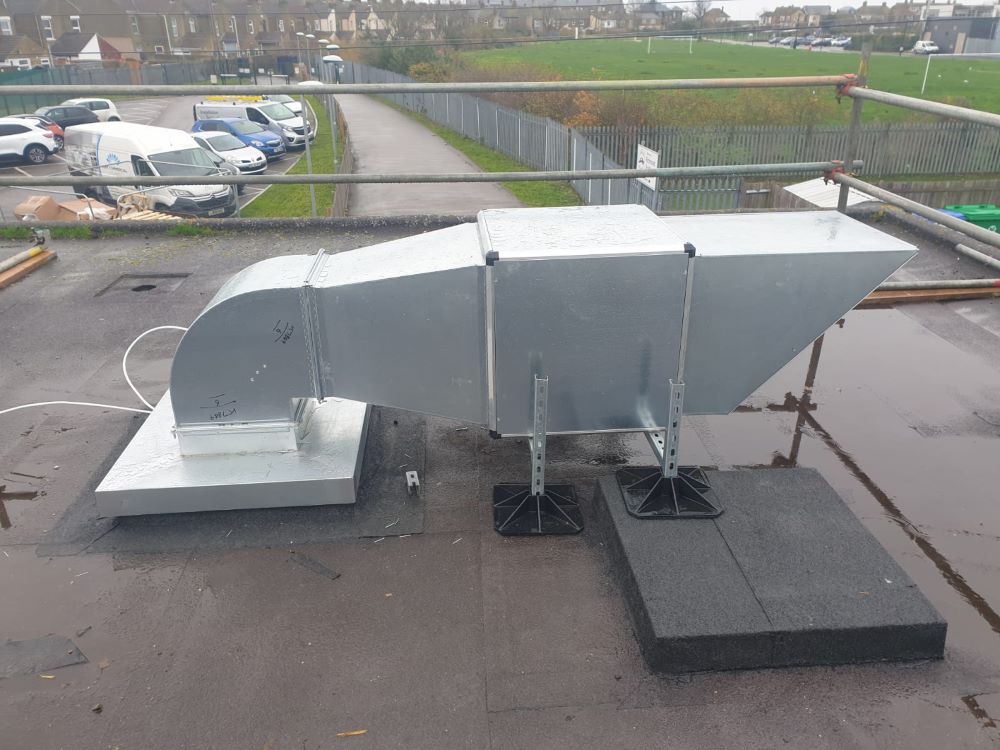 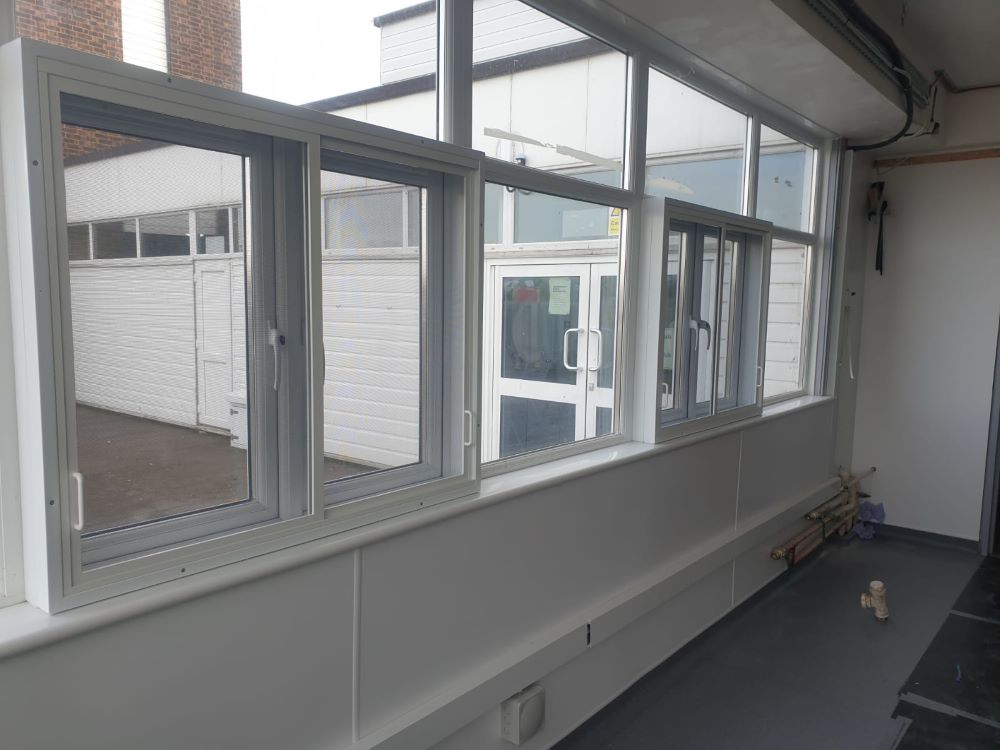 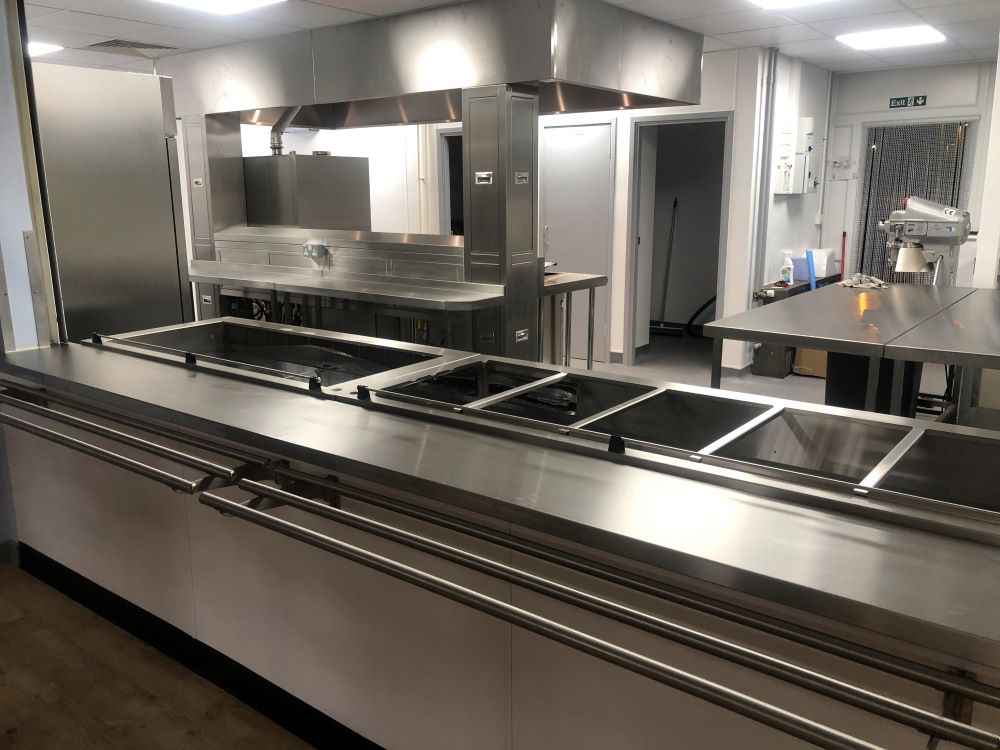 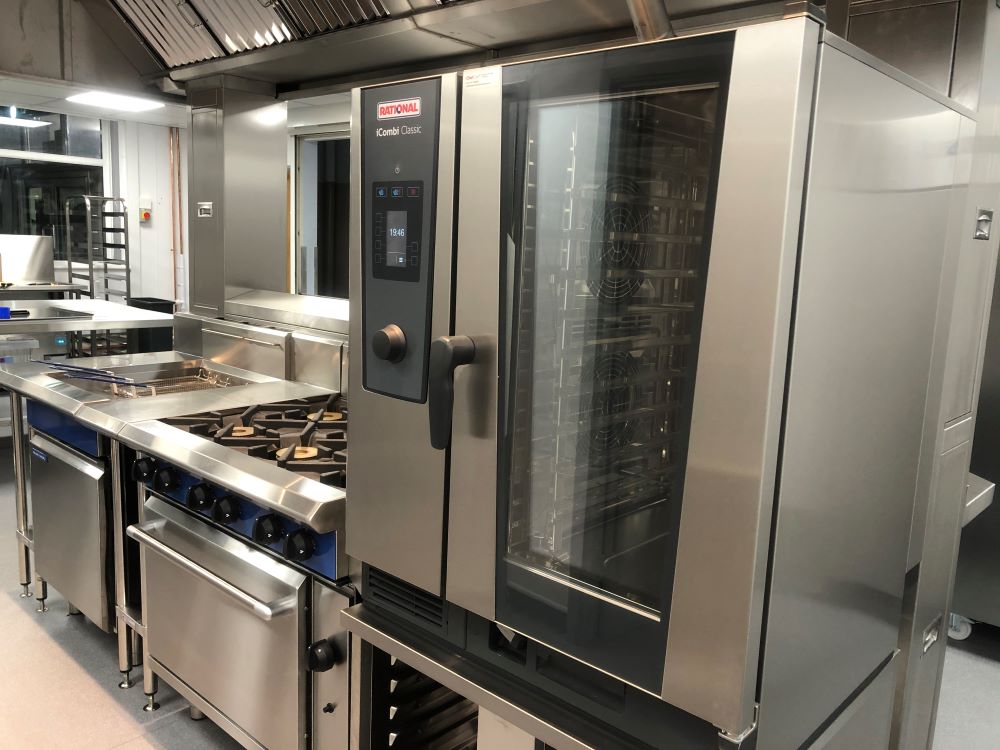 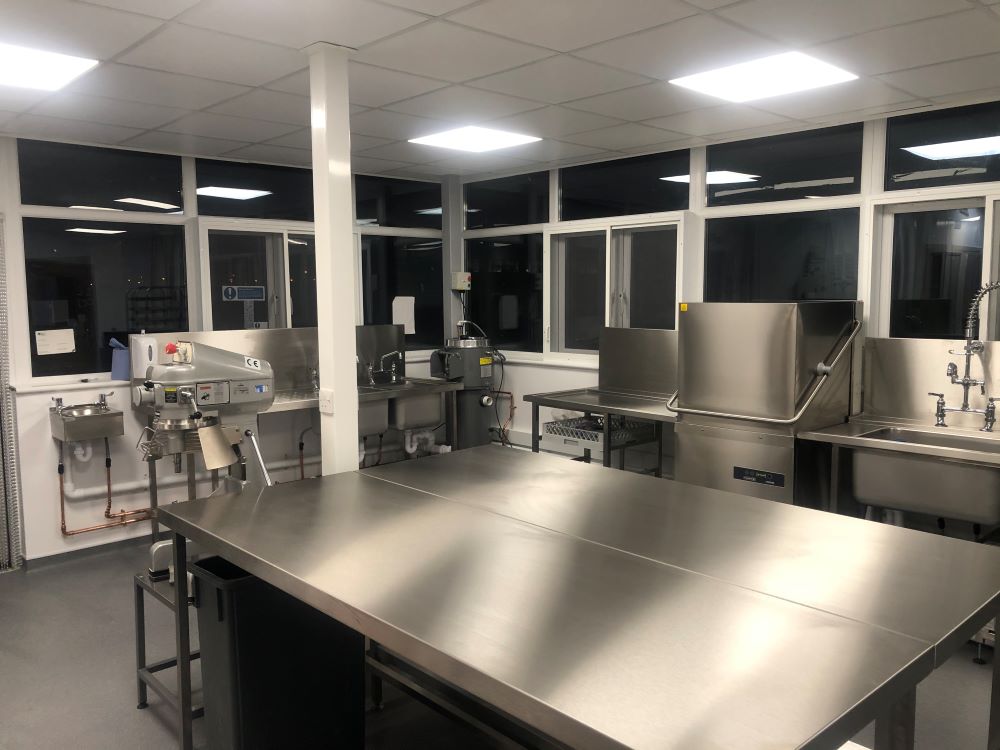 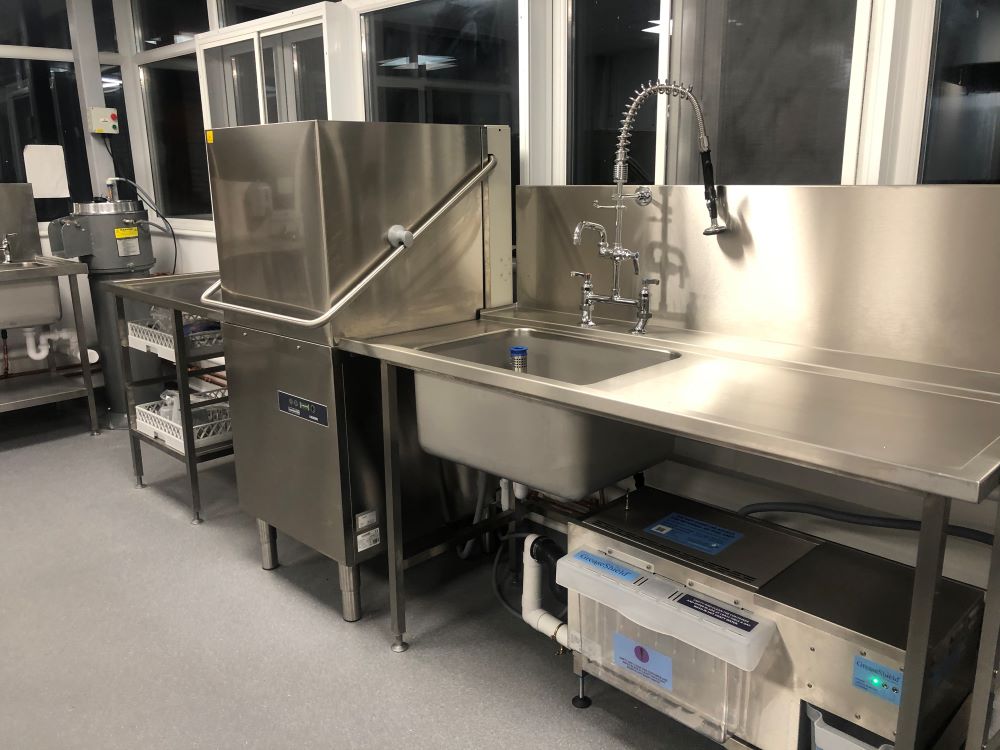 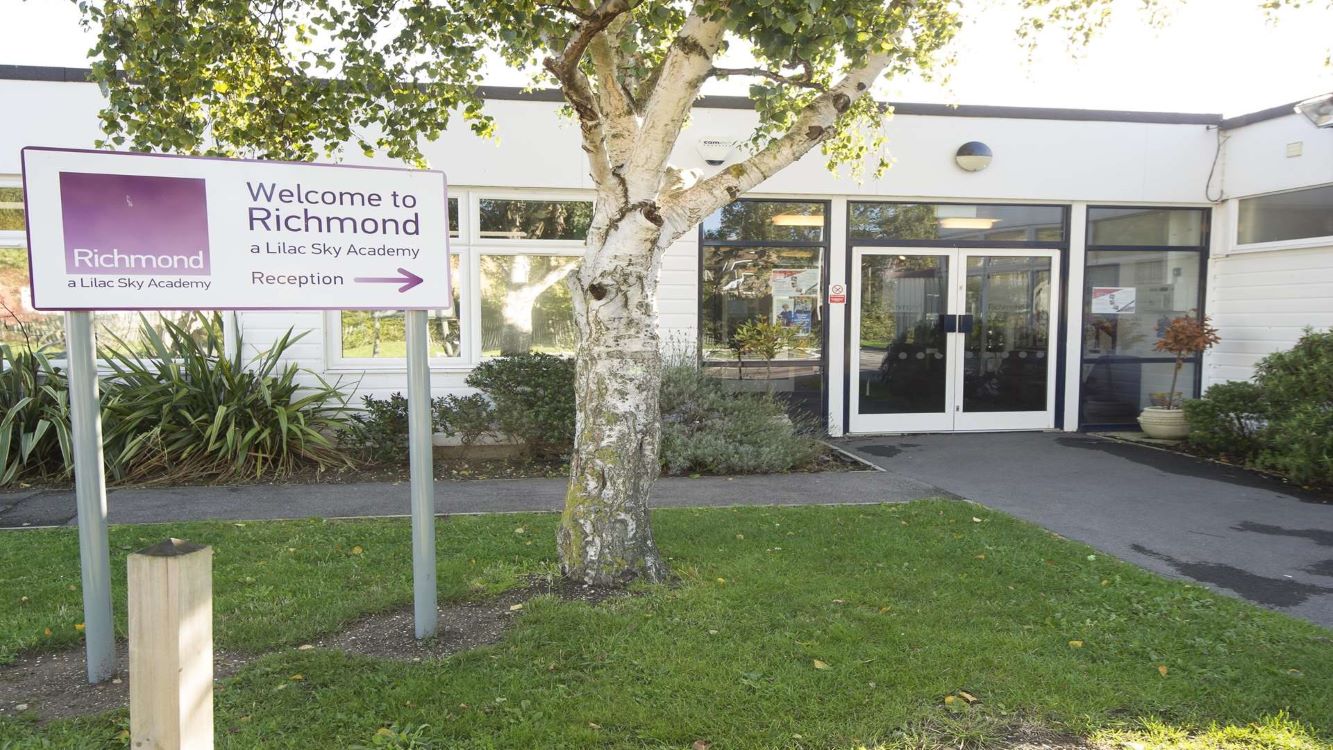