Built in 1894 by Sir Alfred Yarrow the large Jacobethan-style building has a long and illustrious history.
With training at its heart, The Yarrow has recently been extensively refurbished to create The Yarrow hotel within the grounds of EKC Group's Broadstairs College.

Kent commercial kitchens were contracted to undertake a partial refurbishment and re-organisation of this ten year old kitchen.
Some building works were required to remove existing store rooms and relocate.
The existing cook suite had served its purpose and was due for an upgrade so a degree of re-organisation including a large glass screen was carried out to accommodate the new Falcon catering appliances.
New Williams fridges and a second Rational 20 grid combi oven along with some other new appliances were supplied and installed.

All electrical, plumbing and building works associated with the project were managed by us including the installation of a new air conditioning system to the ground floor and first floor pastry kitchens,

Works were completed on time (despite our team being affected by Covid) and to the originally agreed budget. 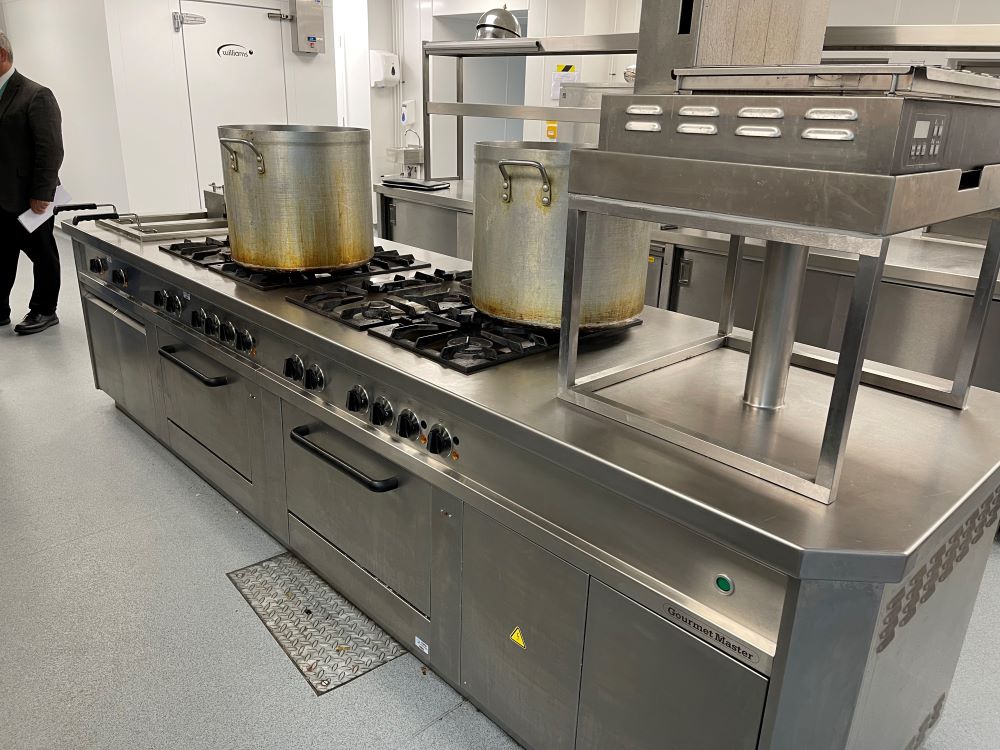 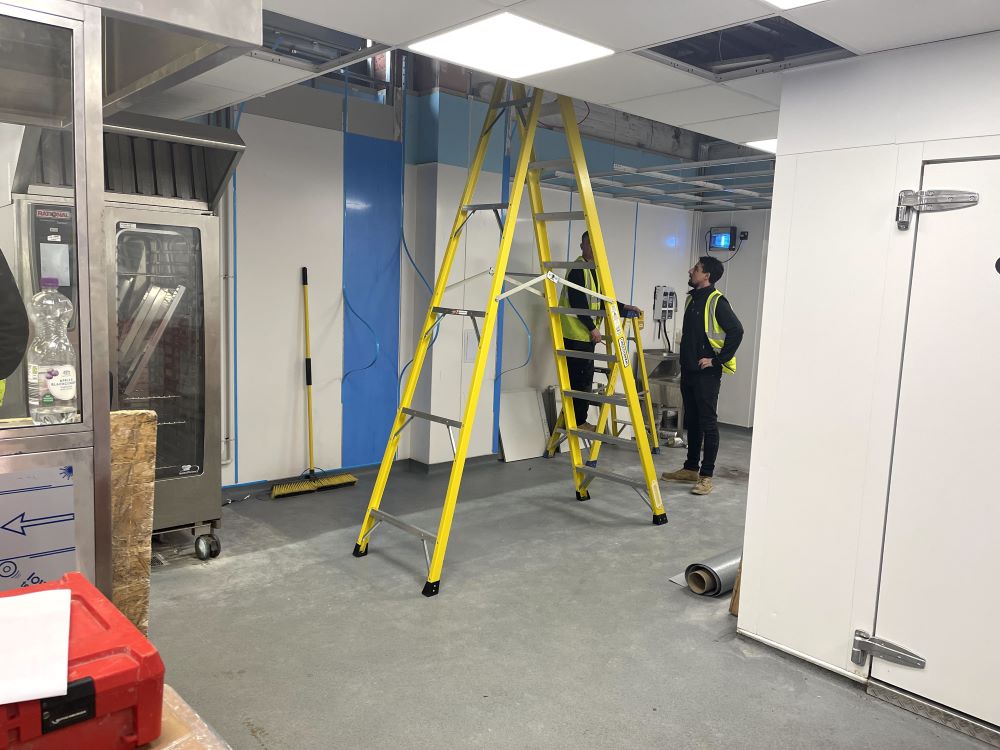 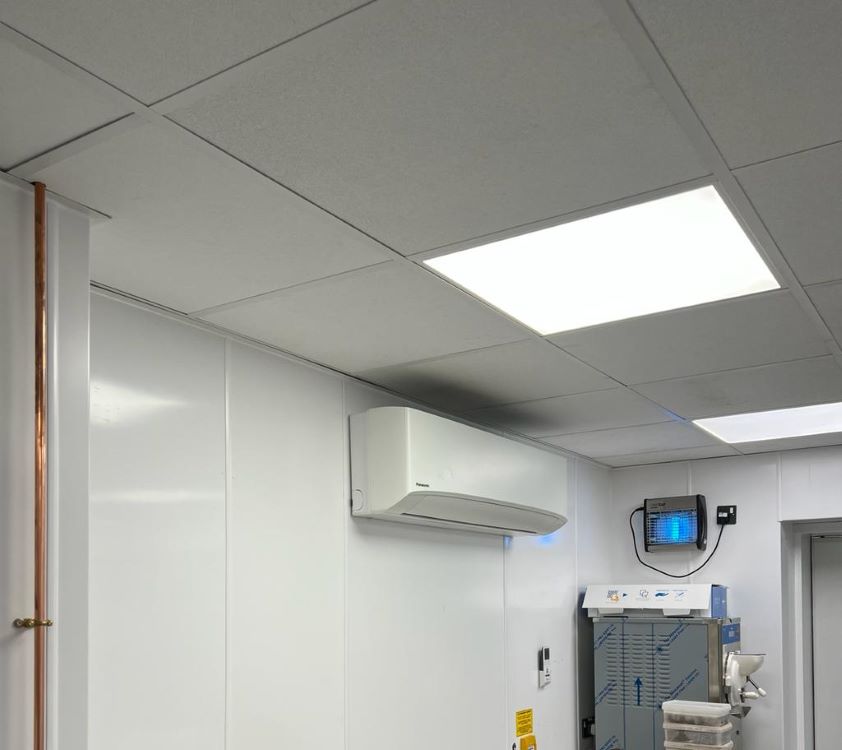 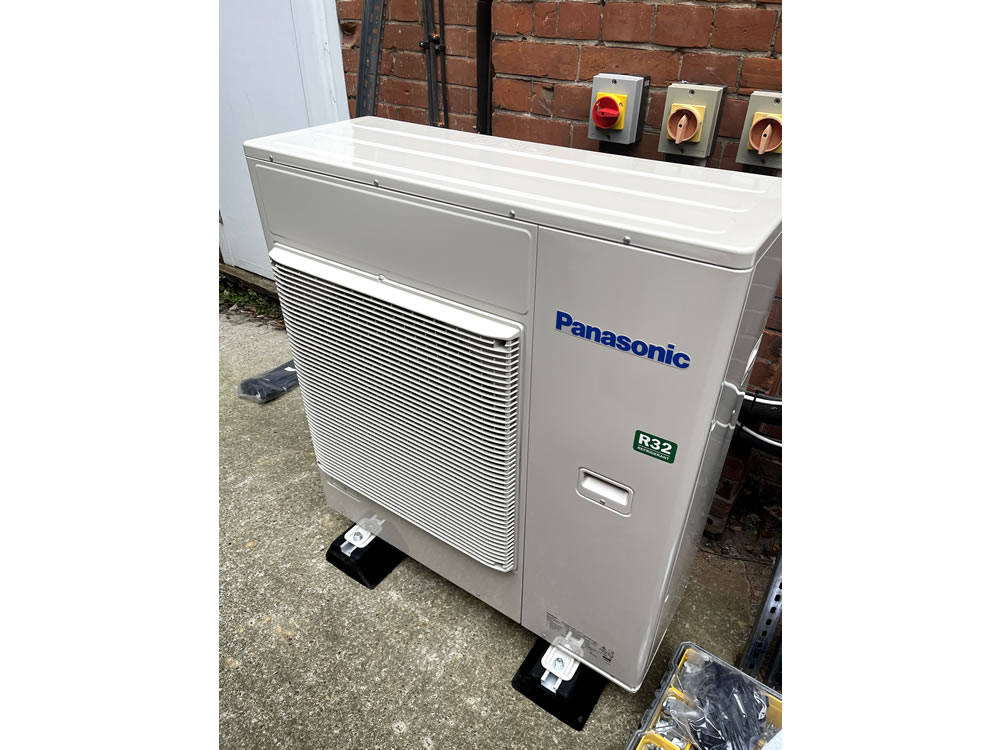 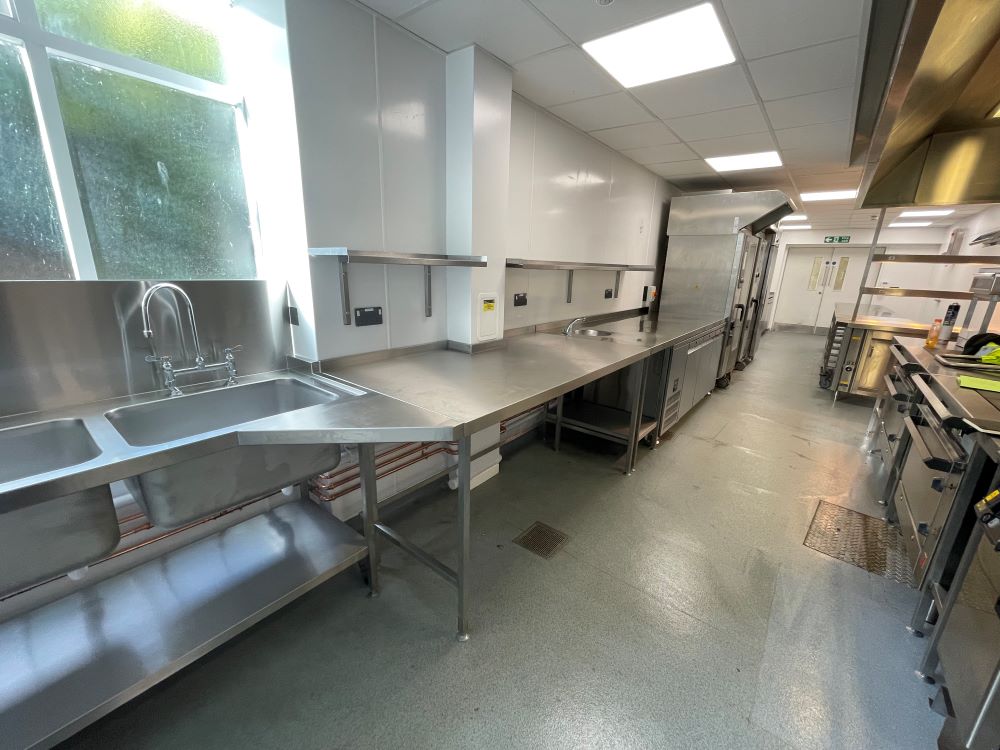 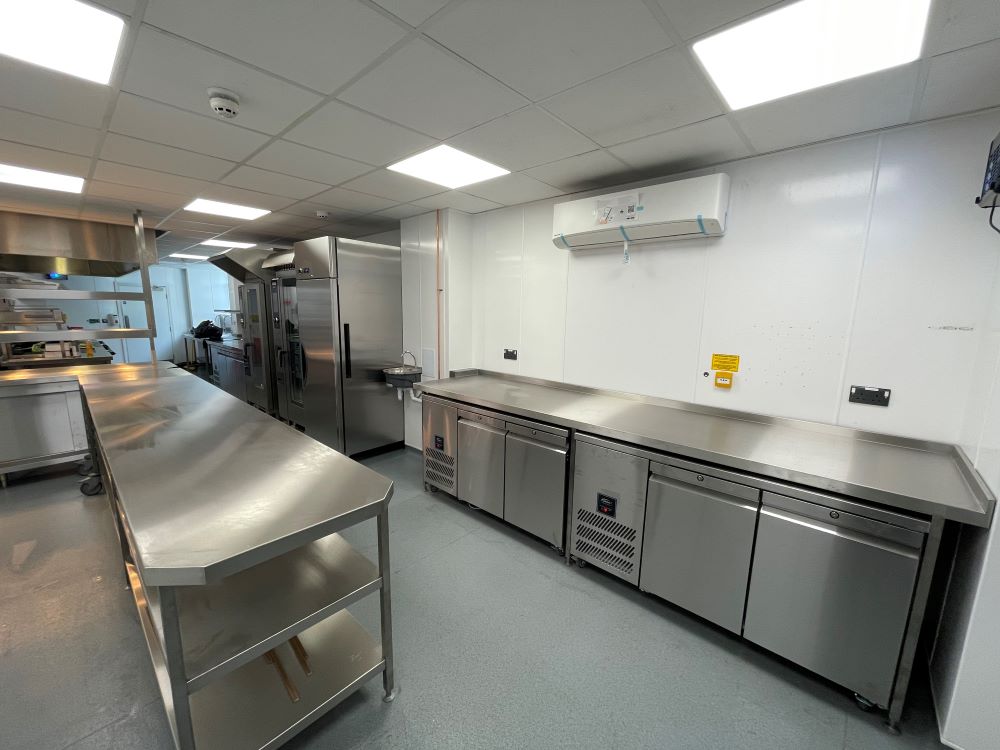 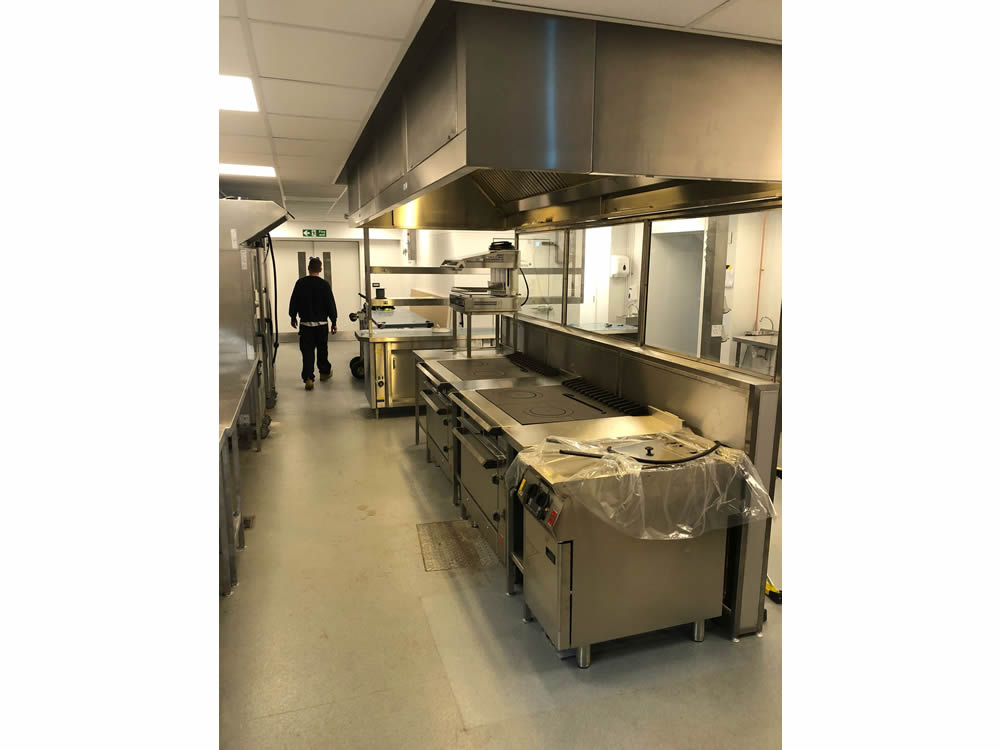 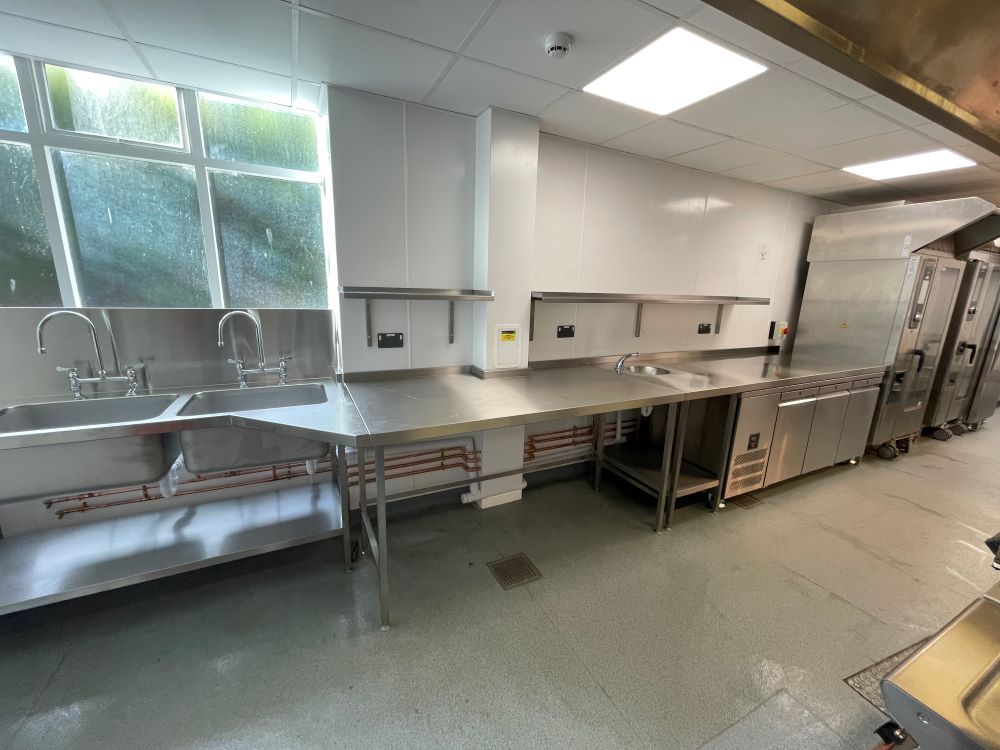 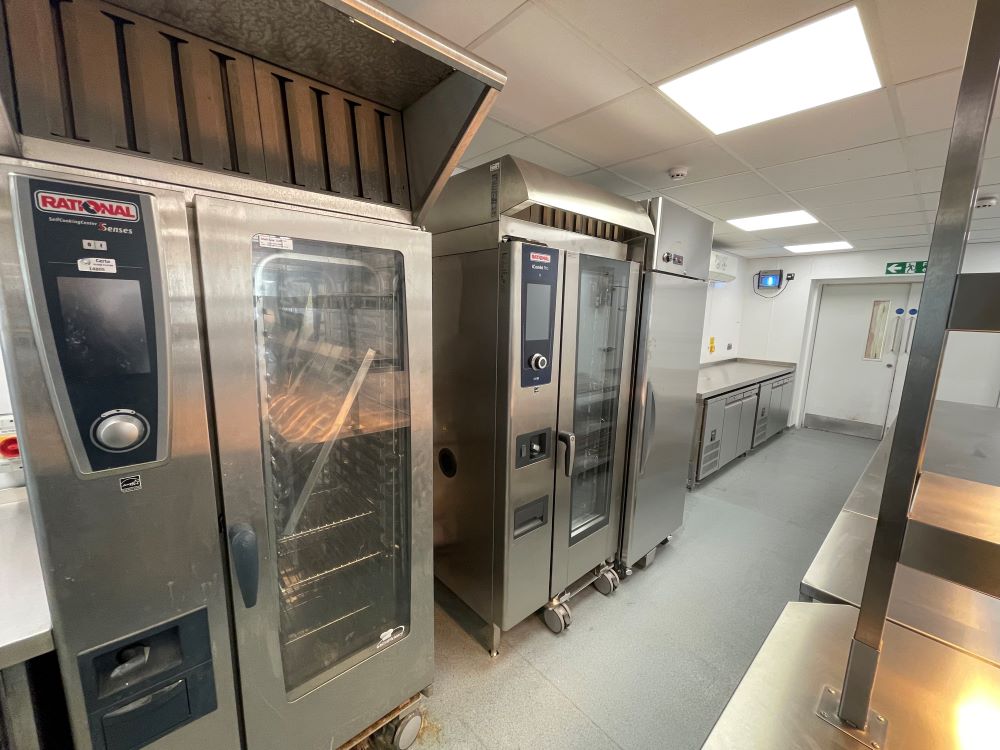 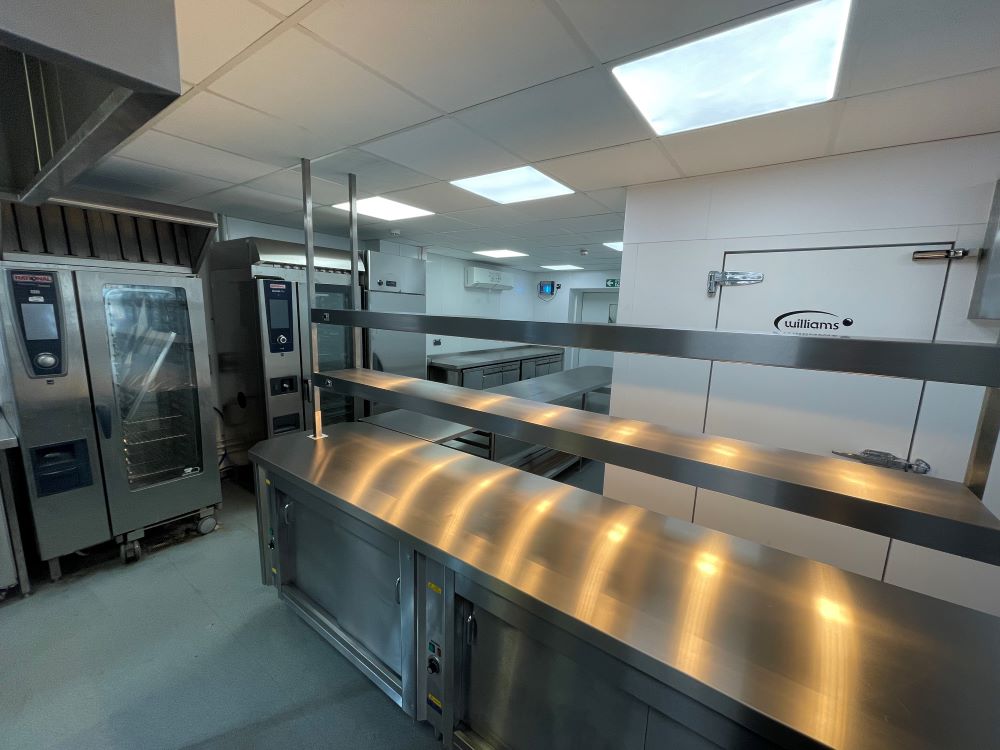 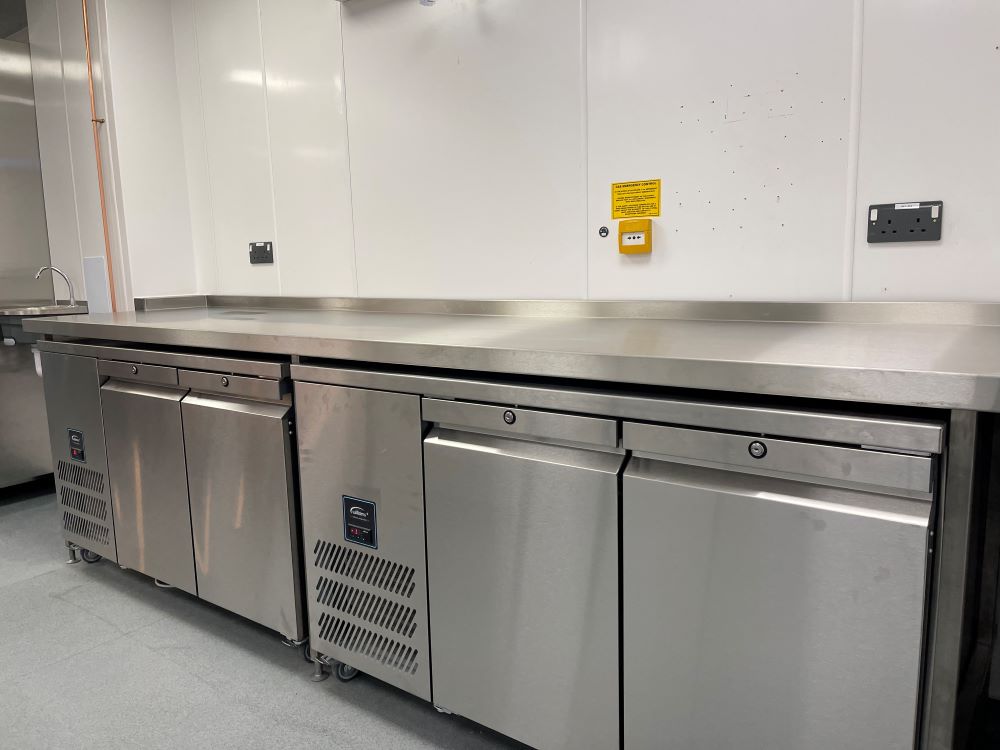 "Worked with Kent Commercial Kitchens on a refurbishment of our Conference and Banqueting kitchen. I was really impressed with their commitment, the output and the finished job, clear communication at all times whilst working with friendly efficient contractors. Would recommend these guys 10/10.."